Constipation, dehydration can cause delirium —Expert

by Tribune Online
in Health News
Reading Time: 2 mins read
A A 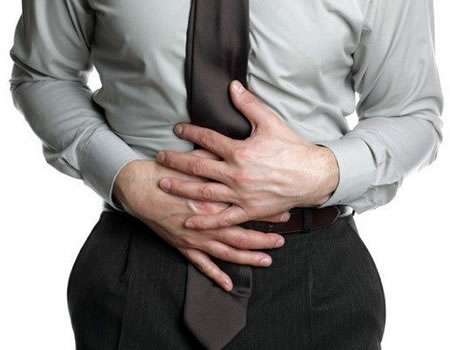 An expert in Geriatric Medicine, Dr Toyin Ajala has said that constipation and dehydration may cause delirium, a sudden severe state of confusion due to rapid changes in brain function in elderly persons, particularly after surgery operation.

Dr Ajala, a guest lecturer in the series of lectures to mark the 60th anniversary of University College Hospital (UCH), Ibadan, stated that delirium also contributes to longer stay of many patients in the hospital after surgery.

Ajala, a consultant at the Frimlay Health NH Trust United Kingdom, said that three to five of every 10 elderly after surgery may develop this sudden change in their behaviour and personality.

The expert, who noted that some cases of delirium are reversible, declared that in some instances, when the condition is not prevented and treated properly, patients might die or end up with long term problems like dementia.

According to her, relatives can easily suspect when delirium is occurring when there is a sudden change in their relation’s behaviour and personality.

She said: “Sometimes, the person may become aggressive, might start to see things or wonder around, and become agitated. Also they can become slow and just not respond, not eating and drinking. This happens suddenly over a few hours or days.”

Dr Ajala, however, said that in elderly persons, paying attention to their nutrition, pain, constipation and preventing infections, in some cases had helped some individuals to prevent the condition.

In addition, she said drugs may be prescribed to correct the problem in some cases as well as non pharmacological treatments like listening to relaxing music, warm milk or herbal tea, pap and chocolate hot drink.

Earlier, Chief Medical Director, UCH, Ibadan, Professor Temitope Alonge said delirium is a common condition that many health workers do not recognise early when it occurs.

Professor Alonge linked some cases of people been strapped to their beds to calm them down while on hospital admission to delirium even though the problem is treatable.

He stated that the hospital was revising its policy on forceful restriction of patients to their beds, adding that such end up doing more than harm than good.