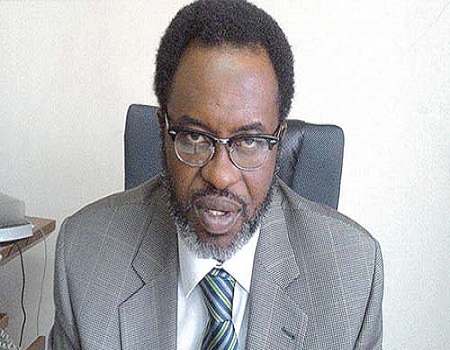 The Attorney General and Commissioner for Justice in Lagos State, Mr Moyosore Onigbanjo (SAN) has ordered the immediate release of all minors from prison custody in the state.

Mr Onigbanjo gave the directive based on the outcome of an investigation inquiry into a tip-off that the Correctional Centres in the State is having Minors in their custody which is contrary to the provision of Section 207 of the Lagos State Child Rights Law of 2015.

The result of the investigation confirmed a total number of eleven minors in various Correctional Centres in the State.

The Attorney General directed that the minors be released immediately from custody to the Department of Youth and Social Development for placement in appropriate facilities.

He also filed a Nolle Prosequi before the State High Court seeking to discontinue cases filed against them toward ensuring their release from Correctional Centres to trained officials of the State who are equipped to handle Minors in conflict with the Law with the aim of eventual release to their Parents or Guardians.

The Attorney General also spoke against the continued incarceration of minors in Lagos State.