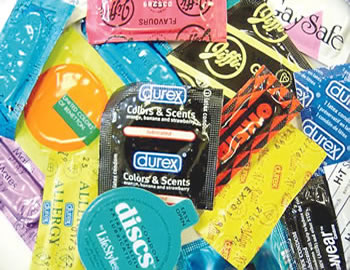 Ibrahim attributed the out of stock of CBS commodities in Kafin Madaki PHC to the high demand of services by men in the area.

He said that husbands especially were becoming considerate with respect to quality and healthy lifestyle.

“The person in charge told me during a meeting that condoms finish first out of other CBS commodities because men are coming for the services.

“CBS is well accepted because we have parents coming for premarital counselling with intended couples. Our volunteers are conducting house to house for the success of CBS,” he said.

Earlier, Mr Sani Usman, the deputy in charge of PHC Kafin Madaki said that no fewer than 60 CBS clients access the services monthly.

Usman said that in October, the facilities were out of stock of childbirth spacing commodities.

“In October, PHC were out of stock but this is because of an increase in the number of clientele recorded,” Usman said.

He noted that some challenges encountered with CBS were because the new clients experience minor side effects and the officials still counselled them appropriately.