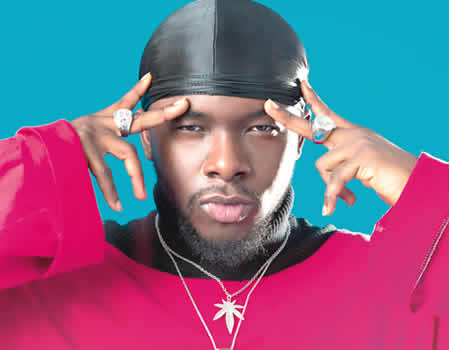 Building on the buzz of his Protégé EP, Street Legend records talent, Ceeboi, has released a new single, Free. This new song is blessed with the sonority of Lyta’s vocals, one that showed why Ceeboi is currently enjoying a cult-like following.

Free, laced with afro-fusion elements, is a record of expression of desire for bliss and disinterest in confinement.

Ceeboi has been expressive of his heart desires, with stories that strik as typical of the life of a young Nigerian hustler.

His recent works featured on high profile platforms and presents a fine range of mid-tempo Afro-fusion rhythms. These materials showcased his diversity and progression, with insightful explorations around themes of success, love and good life.

Singles that followed his E.P. include Super Woman and Don’t Let Me Go, which reaffirmed his purposeful approach to collaborations.

The E.P. succeeded in establishing his range and ambition as an artist. Produced by HITSOUND, the project circled genres such as afro beat, pop and highlife.