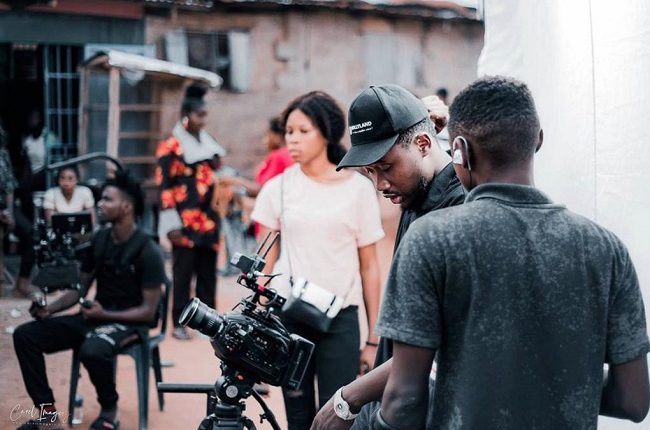 BTS-GRAM lso known as “Behind The Scene Gram” has continued to show supports to support alot of filmmaking enthusiasts with film making gears.

BTS-GRAM which is a media company focused on the process of filmmaking has organized empowerment programs in the way of giveaways, online live sessions to teach people about filmmaking.

It further promised to do the same this year and planned to “tour different countries educating the film community for free, starting with Nigeria by a way of 1-3 days Seminar & workshops.”

The number one Nigerian owned filmmakers platform/community for educative contents has also held some physical meet & greet lectures and workshops for youths.

BTS-GRAM is also known for creating inspiring contents that educates film enthusiasts, review film gears, create and share tutorials, contents of other creators and pro filmmakers through social media and other means to inform and educate the community of filmmakers of creative ways to get certain results.