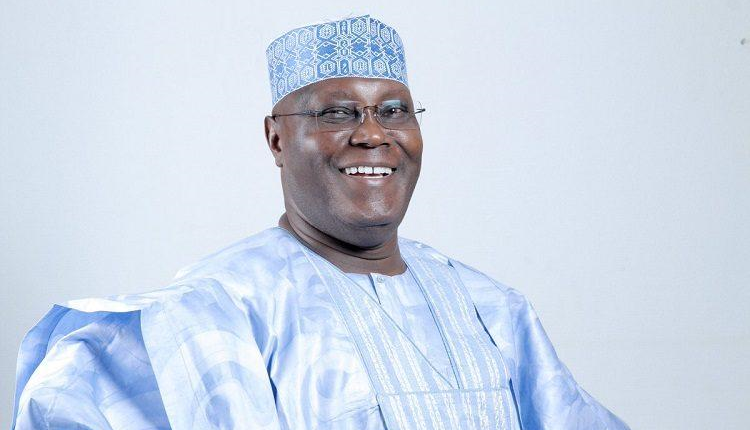 He emerged victorious in the primaries conducted at the national convention of the main opposition party inside the Velodrome of the Moshood Abiola Stadium, Abuja on Saturday.

The former Vice President polled a total of 371 votes to defeat his nearest rival, Governor Nyesom Wike of Rivers State who garnered 237 votes.

The result of the election declared showed that former president of the Senate, Bukola Saraki, came third with 70 votes while others are:

A total of 767 delegates were accredited to vote in the exercise.

FG to restore power to Maiduguri in 6 weeks