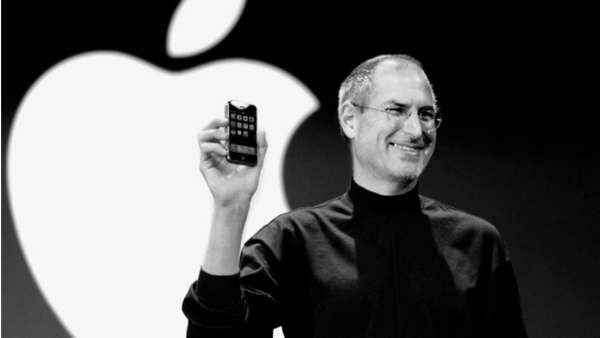 WITH the year nearly done Apple has picked out what it thinks are the best apps and games of 2017, highlighting one app and one game for iPhone and the same for iPad, a technology site, techrader reported.

On the iPhone front Calm won app of the year. This is a meditation app with guided meditations of various lengths and focused on various topics, as well as unguided and open-ended meditations.

Splitter Critters is the iPhone game of the year. This is a puzzle game that involves splitting and rearranging the game world in order to guide the eponymous critters back to their spaceship.

On iPad the app of the year is Affinity Photo – a feature-packed photo editing tool, while the iPad game of the year is The Witness, which sees you navigate an open world, solving puzzles. Unless you’re in the UK that is, in which case Apple’s pick is Hidden Folks – some other variation may occur depending on what region you’re in.

Apple has also published a ‘trends of the year’ list, highlighting new trends and the apps that best show them off. For example, augmented reality is a highlighted trend, and within that Apple points to the likes of Night Sky and My Very Hungry Caterpillar AR as apps that use it well.

You’ll find the full list on the App Store along with longer lists of the top paid and free apps and games of 2017. If you wanted to stock up on apps and games, this is a good place to start.