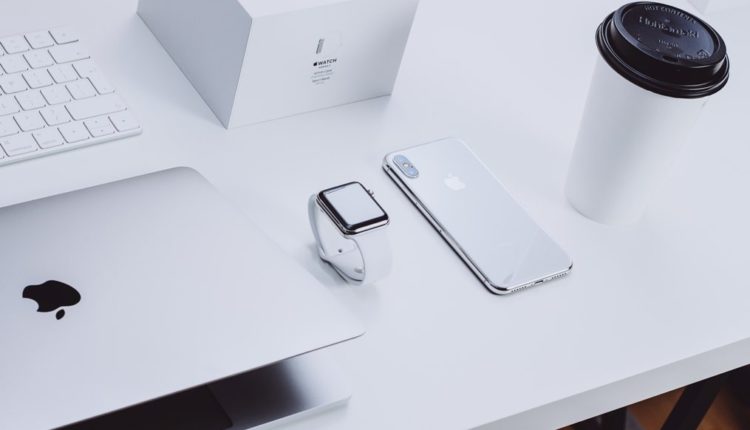 Tech giant, Apple, makers of iPhone, MacBook, and other high-end gadgets has decided to expand its business by going into the production of self-driving cars with high-performance batteries by 2024, Reuters reports.

At the core of Apple’s production strategy is their next level battery technology which aims to reduce cost and increase vehicle’s range.

2024 will be exactly a decade since Apple launched its car production project with the name Project Titan. The project which started in 2014 didn’t really move on as expected and Apple had to switch from car production to software production for other companies. However, it now appears the company has fine-tuned its plan to produce its first car in 2024.

Elon Musk in a recent tweet responded to Apple’s new decision to make and sell electric self-driving vehicles by saying he offered to sell Tesla to Apple during the darkest days of the Model 3 program. According to him, he reached out to Apple’s CEO, Tim Cook, to discuss the possibility of Apple acquiring Tesla for one-tenth of its present value but the CEO refused to take the meeting.

During the darkest days of the Model 3 program, I reached out to Tim Cook to discuss the possibility of Apple acquiring Tesla (for 1/10 of our current value). He refused to take the meeting.

In a 2015 interview with German newspaper Handelsblatt, Elon Musk said “It’s good that Apple is moving and investing in this direction but cars are very complex compared to phones or smartwatches.”

At this time, there is no true self-driving car. However, Tesla has made some giant strides by offering a high degree of driver assistance. Apple will be in direct competition with Tesla as soon as it launches its first car.

FG to make conversion of cars to autogas affordable