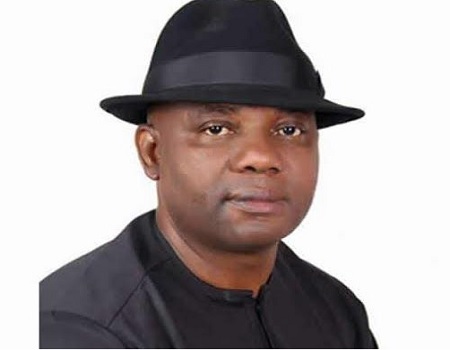 The order was a sequel to a suit instituted by the national vice chairman, North-West, Inuwa Abdulkadir.  Nabena said he was taking the position as acting national publicity secretary with the understanding of Isa- Onilu pending the time the latter will sort out the court matter.

He said: “APC is a law-abiding party and as leaders of the party we must be seen doing the right thing at all time, including respecting the order of the court. In lieu of this, Mallam Onilu has begun the process of vacating the order of the Sokoto High Court restraining him but pending the time this will be done I will act in his position.

“Unlike the former ruling party, APC has high regard for the judiciary and we must be seen at all time to practice what we preach.”

But Onilu dismissed the claim by his deputy.

In a terse sentence sent to Tribune Online, the substantive national publicity secretary said there was no court judgment restraining him.

”There’s no any such court judgement restraining me. He’s chasing shadow. I’ll speak to it soon.”

BREAKING: Lagos govt asks workers on Levels 1-12 to stay at home for 14 days