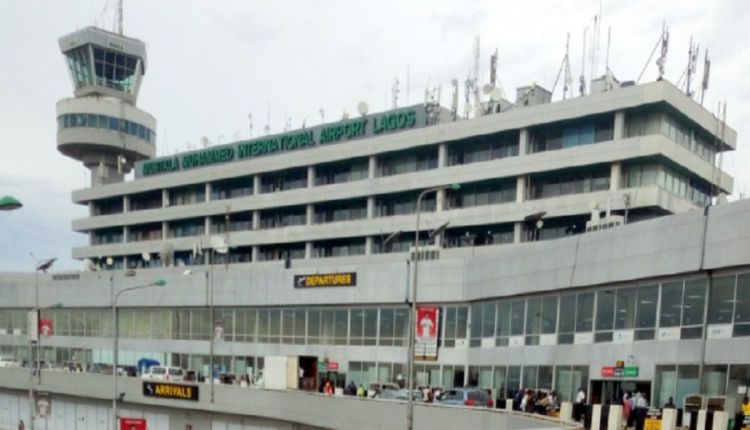 Limousine bus operators at the Murtala Muhammed Airport are at war with the management of the Federal Airports Authority of Nigeria (FAAN) over the decision to bring in new set of BRT buses to ply the same route with them.

Speaking on behalf of the Airport Limousine Bus Operators, the Chairman, Tijani Jelili in an interview with journalists described as unfair the decision of FAAN to bring in other concessionaires after collecting N80,000 from each vehicle annually.

Jelili who lamented that FAAN did not inform them of the plan to bring in new BRT buses, complained the decision will make it difficult for the drivers to meet up after paying N80 000 each to FAAN following the coming of the BRT buses.

He explained how his members went to micro finance houses to borrow money to maintain their vehicles saying the present development will make it almost impossible for the limousine operators to meet up with their financial obligations to the micro finance houses.