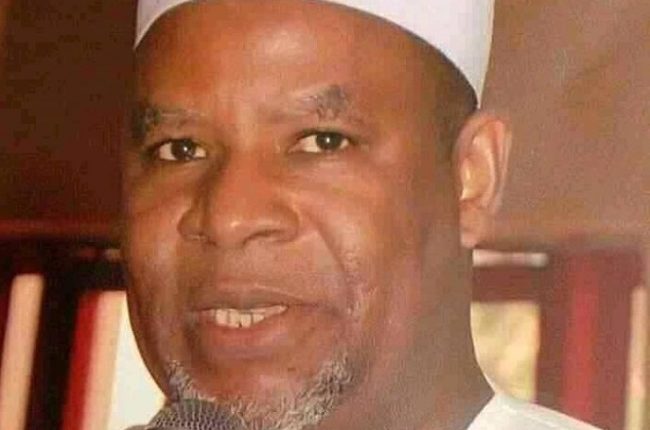 The Katsina-born professor was a lecturer at the Business Administration Department as well as Dangote Business School, of the university.

A family source confirmed that his funeral prayer held on Sunday by 1.00 pm at Gadon Kaya Mosque in the metropolis.

It would be recalled that Prof. Balarabe Maikaba, a former Head of the Department of Mass Communication at BUK died in April and Prof. Monsuru Eniola of Physical and Health Education Department, Faculty of Education died in May while the university Deputy Vice-Chancellor (admin), Prof Haruna Wakili died in June.