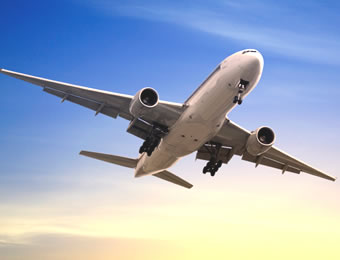 The 7Star Global airlines, an aircraft maintenance and overhaul repairs firm based in Lagos, is set to acquire four Embraer jets to start up its premium airline operations.

7-Star airline currently has five helicopters in its hangars awaiting necessary clearance while paper works are being perfected.

The chief executive officer of 7Star Global Airline, Mr Issac Balami, who dropped this hint in his office at the Murtala Mohammad Airport Ikeja, said plans were already made for smooth processing of the development.

Balami said the business model of the airline would be different as it would not compete with existing ones in the country just as he added that it would be a premium service type with target at high users but a scheduled airline premium.

He noted that the pandemic had provided the window for airline start up especially now that the mega foreign carriers were struggling to survive even with government palliatives.

“This is the best time to start an airline because everybody is on ground zero, so when you enter, you all start afresh because most airlines are looking for money to start all over. So, it’s a level playing ground. This is the time for Nigeria to have a strong carrier because all the big airlines are struggling now.”