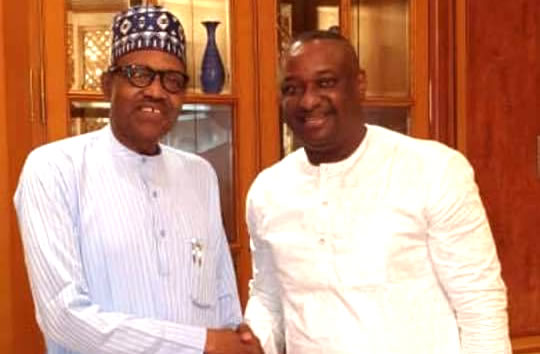 AGAINST the directive of the National Assembly, Minister of Labour and Employment, Festus Keyamo, on Tuesday, said  President Muhammadu Buhari has given the approval to continue with the implementation of the Federal Government  Special Public Works Programme (SPWP).

The programme is to employ 774,000 itinerant unskilled workers in the first phase of three months to engage in public works. Specifically, Keyamo said President Buhari had resolved to write the National Assembly to stay away from the implementation of the programme, being under the supervision of the executive, which the Ministry of Labour is to exclusively implement through its agency.

An aide to the minister, Davidson Olua, first confirmed to the Nigerian Tribune that President Buhari had given 100 per cent backing to the minister to go ahead with the responsibility given him to ensure proper execution and implementation of the SPWP.

The National Assembly had earlier directed that the SPWP should be suspended after an altercation between the minister and the joint committee on the labour of the House of Representatives and the Senate, over what Keyamo described as an attempt to hijack the programme by the legislature and politicians.