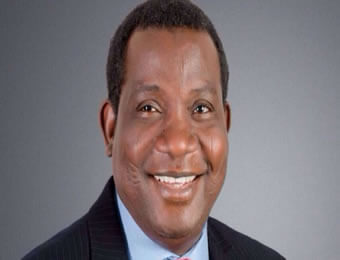 BARELY a week after he dissolved the entire cabinet, Gov. Simon Lalong of Plateau on Tuesday forwarded three names to the House of Assembly for confirmation as commissioners.

Among those nominated is Yakubu Datti who served as information commissioner under one of Lalong’s predecessors, Joshua Dariye Others are Mr Luka Madaki and Chris Ahmadu.

Speaker Peter Azi, who read out the names to his colleagues during plenary on Tuesday in Jos, said that the governor’s communication was in accordance with section 195 of the 1999 constitution as amended.

The News Agency of Nigeria (NAN) reports that the lawmakers later agreed to screen the nominees on Wednesday, February 14.

Lalong had dissolved the entire cabinet on Feb. 8 and thanked the 17 commissioners for their contributions to his administration.