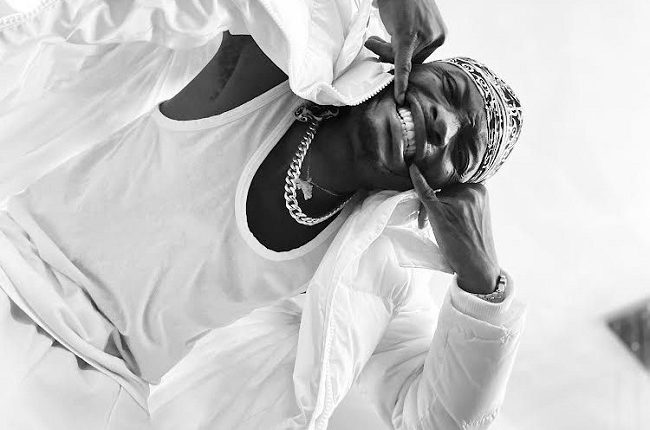 Fast-rising music artiste, Dreycoded, who is presently promoting his new single titled “Connected” has explained why it will be a misnomer to describe him as an Afrobeat singer.

“I do more of pop and Afro-Pop music, which is my comfort zone as a musician,” he said.

He added: “I feel more connected to pop music. I get inspiration from pop music and it’s much more comfortable and easier for me to write pop music than Afrobeat or any other genres.”

The Lagos-born, 27-year-old, whose real name is Sulaiman Damilare Adioalaga, further explained how he got his stage name: “Drey came from my middle name Damilare, while Coded was my nickname way back before I started making music.”

Describing himself as a “studio recording artiste,” Dreycoded also disclosed how he was inspired to go into music. “It started as a joke when younger brother and I had a bet on who was the better rapper between both of us. Of course, I won and that episode opened my eyes to the fact that I am born to do this. But I switched from rap to pop music after recording two rap songs,” he recounted.

So far, Dreycoded has no regret choosing music as a career. “Music has been one of the best things that have ever happened to me.  Even if I don’t make music, I would still be a huge music lover. I listened to music in any kind of mood I found myself.  Even when I am down, I listen to some types of music to boost my morale,” he avowed.

Music, he noted has given him the two most memorable moments of life thus far.  “The first day was the day I performed in front of 3, 000 crowd and the second was the first time I ever got paid 1, 000 dollars to perform,” he recalled.

Don’t allow your NIN to be linked to another person’s SIM, NCC warns