We must all be ants as Engineers to progress ― Dotun Sanusi 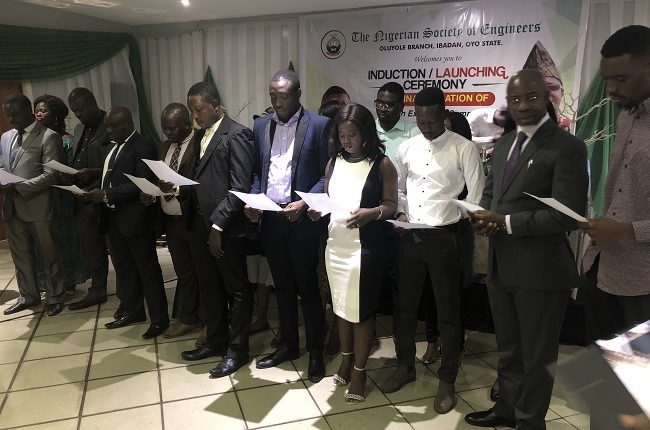 Engineers in Nigeria have been urged to possess exemplary skills like ants including sincerity and team spirit, high maintenance culture, strong movement and problem-solving skills in order to progress.

Sanusi who spoke on “Ants and Teaming Engineering” explicated the exceptional lifestyles of ants, attributing collective efforts to their activities regardless of physical limitations.

Engr. Sanusi augmented that the characteristics of ants should always be in relation to engineering and teamwork encouraging the young engineers present to embrace teamwork and collective efforts with a view to facing the new phase of life that they are getting into. 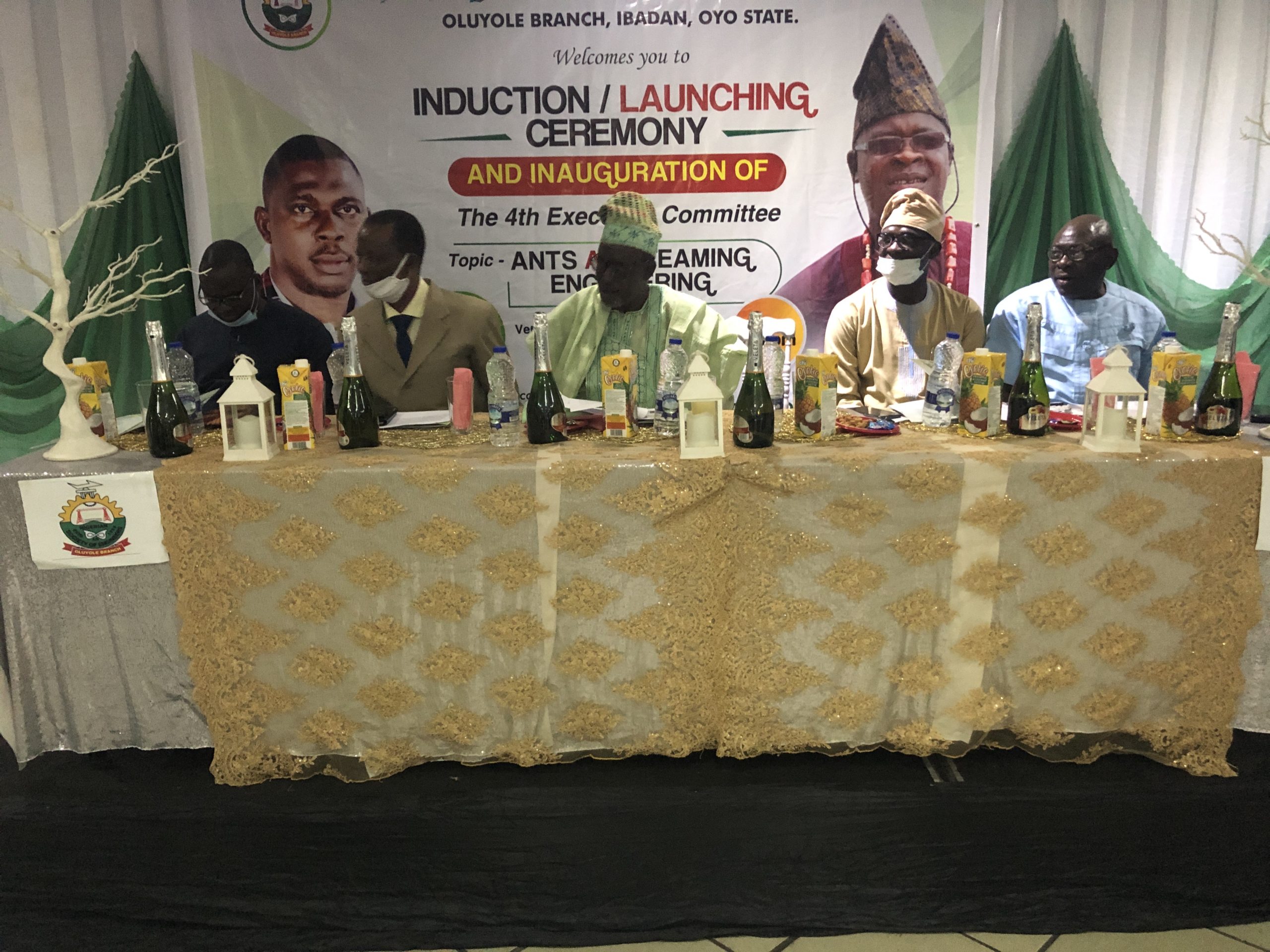 The branch inducted 29 new members into NSE for the year 2020.

Speaking at the occasion, NSE President, Engr. Babagana Mohammed represented by Engr. Oluyemi Morakinyo said: “Since about three years that the branch came into existence, it has witnessed and done what many branches in the country are yet to attempt.” 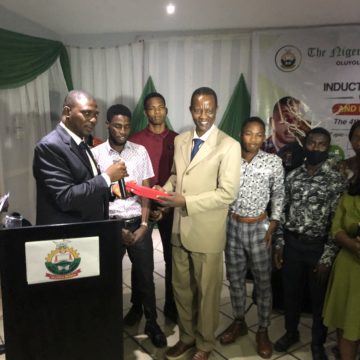 “Oluyole branch has been waxing stronger and I encourage it to continue in that stride, ”he added.

He further encouraged other Engineers to register so as to become certified and applauded the co-operation of the institutions in Oyo State for their supports and for making the branch a toast of other branches.

In the same vein, he acknowledged the good work of late Engr. Lere Adigun; and, Engr. Akintunde Akinyemi Abata adding that they were instrumental in facilitating the land acquisition of the permanent secretariat the branch was launching.

In furtherance, he charged the new inductees to use their engineering prowess to develop the nation.

Tribune Online analysis also shows that the new confirmed cases are slightly higher than those recorded the previous week (October 25 – 31) where the country recorded 923 cases.Dotun Sanusi

Kamala Harris made history on Saturday with her election as Joe Biden’s vice president, becoming the first woman, first Black American and first Asian American to win the second-highest US office.Dotun Sanusi