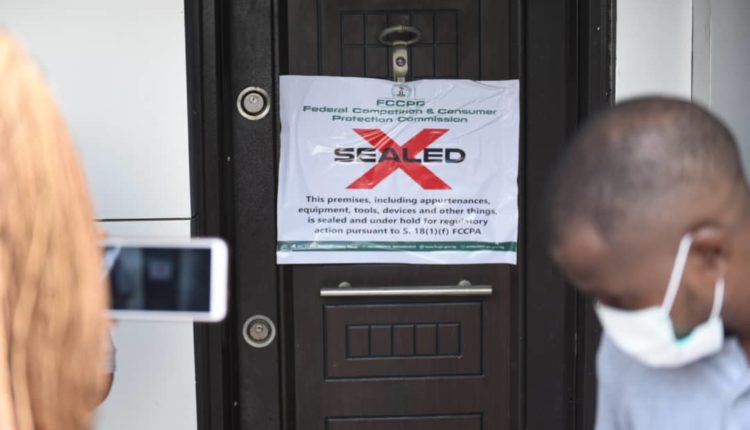 As contained in a statement by the state’s Commissioner for Information, Culture and Tourism, Dr Wasiu Olatunbosun,  the facilities were found culpable for engagement of quack staffers, lack of approval of premises, poor hospital setting among other acts capable of compromising the health of patients.

The state Commissioner for Health, Dr Bashir Bello, who led the task force, decried the lackadaisical attitude of some owners of private health facilities in the state, reiterating that the government would not tolerate quackery in the health sector.

Bello, who spoke through the Director of Secondary Health Care and Training in the ministry, Dr Wale Falana, said they were poised to promote good practices and ensure quality health care delivery across the state.

“These people are practising quackery and are killing people. They are not qualified, the environment is not good, no qualified personnel, no scientific orientation, nothing.

They are just doing what they like and putting people’s lives in danger,” he said. Buttressing the development, Chief  Press Secretary to the state governor, Mr Taiwo Adisa said the exercise was not a one-off, adding that it would extend to all parts of the state.