UPDATE: Many inured in gas tanker explosion in Iju Ishaga 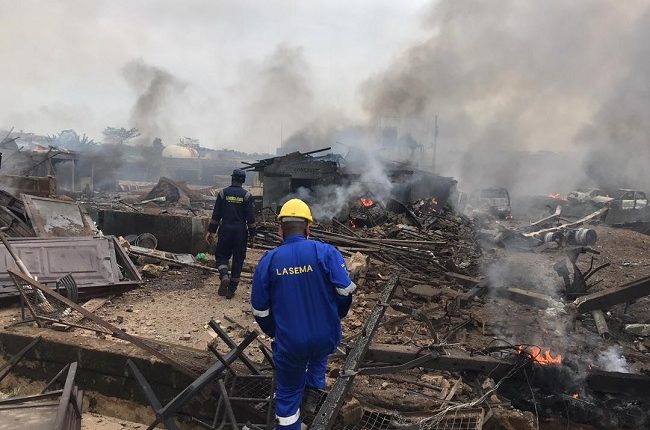 Tribune Online reports that an unknown truck conveying Gasoline had a lone accident and exploded.

Lagos State Emergency Management Agency (LASEMA) in a statement by its Head, Public Affairs, Nosa Okunbor said “On arrival at the scene it was observed that there was a gas explosion at the aforementioned address.

“Further investigation revealed that an unknown truck conveying Gasoline had a lone accident and exploded.

“The impact of the explosion led to fire at adjoining buildings and several vehicles were burnt. 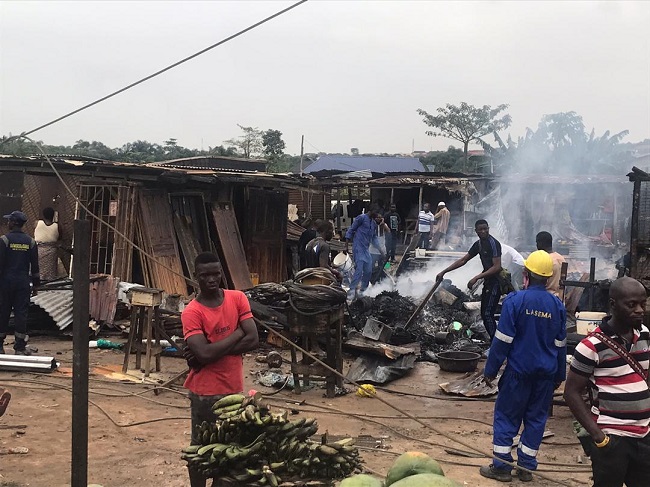 “Several persons were injured and have been taken to the nearest hospital for treatment.

“The inferno is being tackled head-on by the combined efforts of the LASEMA Response Team led by the Director Operations, LRU Fire, LASG Fire Service, Nigeria Police Force and NSCDC.

“Dampening down ongoing,” the statement said.

The Federal Emergency Management Agency (FEMA) advised residents to steer clear of the area until it is safe to do so.

How Oyo caretaker chairmen can stand for LG elections ― Makinde