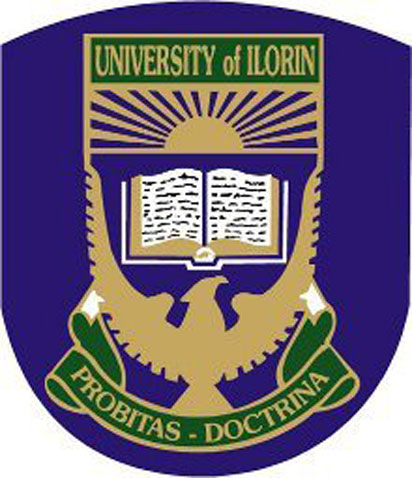 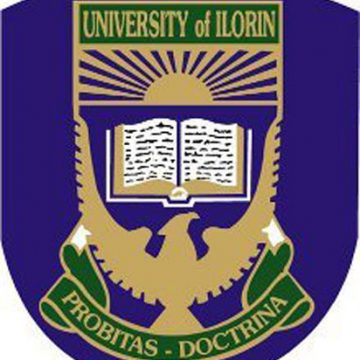 UNIVERSITY of Ilorin has produced 103 First Class graduates out of a total number of 12,108 students that will graduate in the institution’s 34th graduation ceremony next week Tuesday.

This is just as it was announced that seven students of the university bagged First Class grade at the Law School on Thursday.

Speaking at a press conference heralding activities for the convocation ceremony, the vice-chancellor, Professor Sulyman Age Abdulkareem, said that the total number of graduating students is the highest number the university would be graduating in its 44 years of existence.

The VC, who said that 10,330 are First Degrees/Diploma graduates, added that 1,778 would graduate with Higher degrees/Postgraduate diplomas.

“We also have 104 MBBS graduates, 18 graduates in Pharmacy, 49 in Veterinary Medicine and 32 in Nursing. Furthermore, a total of 25 graduates are obtaining a diploma from the Faculties of Education and Management Science. The Higher degrees to be awarded this year comprise 99 Postgraduate Diplomas, 1,287 Masters from various faculties, 162 MBA/MPA/MILR/MGIS/MPH/MHPM and 236 PhDs,” he said.