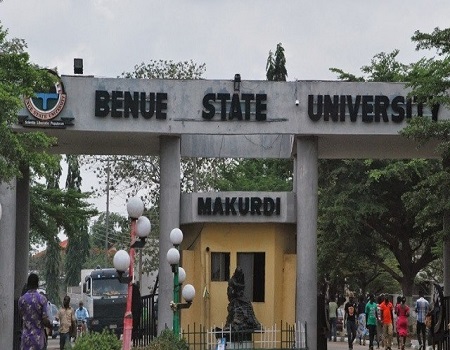 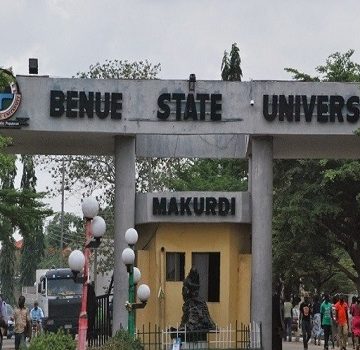 THE House of Representatives on Thursday overruled the management of the National Youth Service Corps, NYSC, over the suspension of the Benue State University graduates from further participation in the compulsory one year NYSC scheme and ordered the immediate mobilisation of qualified graduates for the next batch of the scheme scheduled to take off later this month.
This followed the adoption of a motion moved by Hon Orker-Jev Emmanuel under matter of urgent Public importance titled. “Suspension of Benue State University Graduates From further Participation In NYSC Scheme,” at the plenary yesterday.
The House after the thorough ‎debate of the motion resolved that the management of the  NYSC should immediately rescind its illegal decision to suspend fresh graduates from the Institution from further participation in the exercise because of the alleged misconduct of a few of the fresh graduates.
It directed the immediate mobilisation of the prospective Corp members to participate in the impending Batch “C” scheme coming up later in the month.

The House mandated the Committees on Youth Development and Legislative Compliance to ensure strict compliance with the resolution within one week.
While moving the motion, the lawmaker stated that the NYSC “has refused or neglected to mobilise graduates of Benue State University for participation in the forth-coming Batch “C” Service year.”
He noted that the University had been in the existence since 1992  ‎had been actively participating in the scheme hitch free and that her products had been doing well in their different fields of endeavours.
He lamented that the scheme had refused to give reason (s) for its action not until Wednesday when it came up with a letter in which it tried to justify the action for its illegality.
According to the lawmaker, ” the reason given for the action by the NYSC Authorities for stopping Benue State University graduates from participating in the mandatory service year was that some graduates had falsified or provided wrong data about their age in their desperation to participate in the scheme.”
He expressed worries that the singular conduct of the management of the scheme had brought untold hardship on many innocent graduates who have not been included in the allegations but we’re eager to serve the nation.
In their contributions most of the lawmakers including Parry Iriase, Abdulrazak Namdas, condemned the action of the NYSC, saying that rather than the blanket ban placed on the prospective Corp members, the Scheme ought to have directed the authorities of the University to fish out the culprits for necessary action in other to serve as deterrents to others.
However, the Chairman House Committee on Youth Development, Hon Segun Adekola, called for caution in blaming the NYSC for its action without hearing its own side of the Story not to rubbish the scheme before the public.
When the Speaker, Hon Yakubu Dogara put the motion into voice vote, it was unanimously supported by members and the House Committees on Youth Development and Legislative Compliance was mandated to ensure immediate strict compliance within one week.