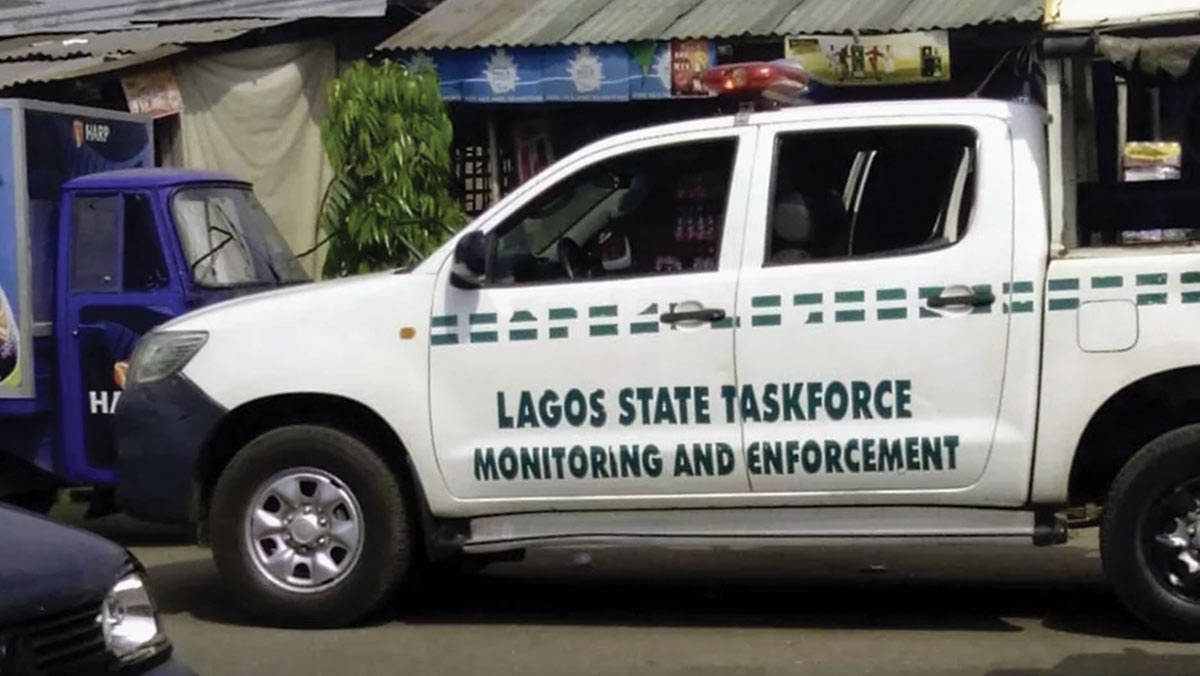 Lagos State Environmental and Special Offences Enforcement Unit (Taskforce) has issued a 7-day ‘Removal Order’ to all owners/occupants of illegal structures, shanties, kiosks and containerised shops at ‘Marwa Waterside’ area of Lekki area of the state.

The agency said upon expiration of the ultimatum on Thursday, the 19th of December, 2019, its operatives would embark on a clean-up exercise in the area as well as a clampdown on all criminal elements disturbing law-abiding residents within Marwa waterside and the entire Lekki axis.

Chairman of the agency, CSP Olayinka Egbeyemi, gave the order at the weekend in a statement made available to newsmen, saying that the ‘Removal Order’ became imperative in preparation for a road construction along the coastal road which he said would serve as an alternative route for the Lekki-Epe Expressway and enhance free flow of traffic in that corridor.

According to Egbeyemi, illegal business operators, including iron benders, mechanics, food/fruits vendor, among others have turned the area into an eye-sore, adding that they had littered the entire area with indiscriminate dumping of refuse and waste materials.

“It is interesting to note that none of the owners, occupants and illegal business operators has any permit from the state government,” he said.

The Task Force chairman also implored all illegal occupants of any of the government lands/properties across the state to immediately vacate the same as anyone caught would be seriously dealt with in accordance with the law.

Chairman of the agency, CSP Olayinka Egbeyemi, made this disclosure, saying the exercise was embarked upon following “several warning to these illegal commercial motorcyclists through their various associations to desist from plying 475 restricted routes including highways and bridges across the state”.

He confirmed that the combined efforts of the agency with other police formations as directed by the Lagos State Commissioner of Police, CP Hakeem Odumosu, would drastically reduce the menace of motorcycle operators on restricted routes across the state.

Egbeyemi, however, warned members of the public not to patronise illegal commercial motorcyclists on illegal routes as both the rider and passenger were liable if arrested.