Suspension of forest activities in Ogun 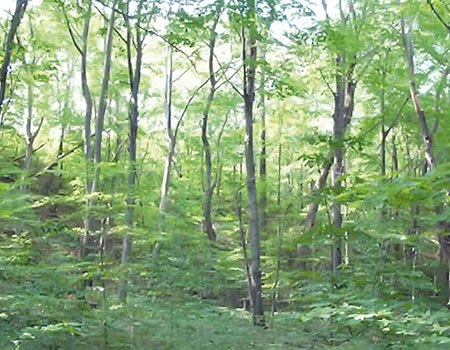 The suspension by the state government covers logging, timber exploitation, evacuation of logs and forest concession as well as activities in all government and non-governmental open forest areas. It was done to look into all issues affecting the State Forest Reserves and advise government on a comprehensive policy and process to ensure the sustainability of the programmes being implemented in the sector.

Another mistake made by tree merchants in forest reserves across the state was their erroneous belief that everything in the forest belongs to them. They disturb the natural environment where elephants live and kill them at will. In developed countries, it is an offence to disturb the natural habitat or even kill animals that live there. What these people are simply doing is using their overzealousness to reduce the population of elephants. The Area J4 prides itself as one of the forest reserve areas in the country where elephants live safely.

On allocations and state spending