Motoring and Transport
By Gbenga Olumide On Feb 27, 2017 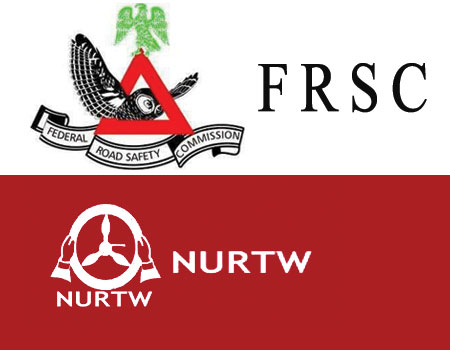 The union stated that the enforcement of speed limiting device would put men of the FRSC on collision course with commercial drivers.

This was contained in a communiqué issued shortly after a meeting by the central working committee/national executive council at the NURTW Zone 2 Headquarters, Osogbo, Osun State.

The union cautioned that attempt to enforce the device on motorists would, apart from compounding the already bad traffic situation in the highways, also create conflicts between FRSC officials and members of the union.

The union members disagreed with the FRSC, on its position that the device was introduced as a panacea to incessant road traffic accident.

The communiqué read: “We are urging FRSC to adopt spider technology system instead of speed limiting device. We believe that factors that can make smooth and accident free on our roads includes good road, vehicles and state of mind of the driver. If the speed limiting device could prevent over-speeding, accident could still occur if the road is bad or if the driver is not focused.”

The union appealed to the FRSC to stop enforcing the device on commercial drivers, adding that doing so will bring more hardship on their members.

Xenophobia: No fewer than 100 ransacked shops overnight in Johannesburg