Uncategorized
By Tribune Online On Nov 13, 2018 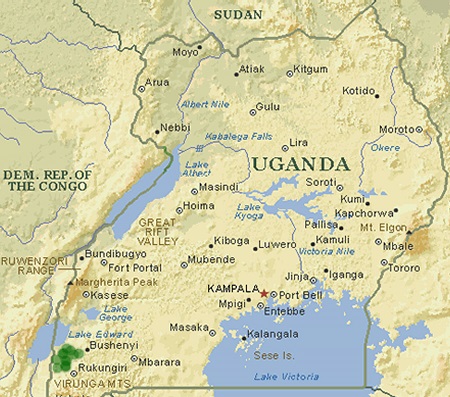 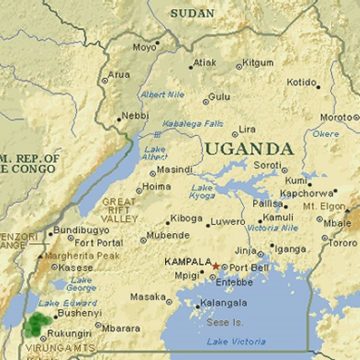 Nine students died after fire engulfed a dormitory at a secondary school in southern Uganda early Monday, police said, one of the deadliest in a string of conflagrations at schools across the country in recent years.

Police spokesman Patrick Onyango told Reuters the nine male students died when the blaze erupted at a dormitory that housed about 130 students at St. Bernard Maya secondary school in a district near the border with Tanzania.

Security personnel, Onyango said, suspect the fire was started deliberately by a group of students who had been expelled days earlier from the same school over indiscipline.

“It is suspected that they could be the ones that set the school on fire because of anger. They came back between midnight and 1 am local time Monday and set the school ablaze,” he said.

“Our investigation is along that line because that is what we suspect happened.”

Other students were injured in the fire and had been rushed to nearby health facilities but Onyango said he was yet to establish their number.

An inferno at a prestigious primary school near the capital Kampala in April 2008 left at least 21 dead and the cause of the fire has never been conclusively established.

Security personnel often blame electrical faults for sparking off the fires although some have pointed to arson.

Investigations by police take years and are rarely concluded while prosecutions of culprits for arson attacks on such institutions and other targets are also rare.