Oscars 2018: How to watch the Academy Awards online 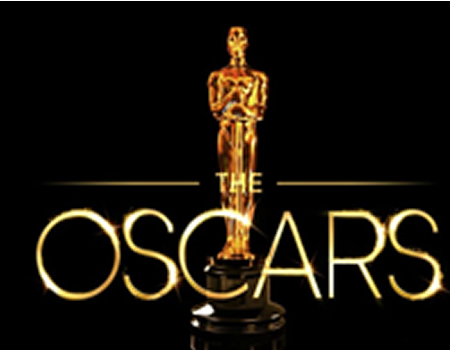 The 90th Academy Awards ceremony, aka the Oscars, is finally here. The magical evening when the biggest names in show business sit down to see who got the industry’s biggest awards and hope for some timely humour to break up the scripted award speeches.

Dunkirk is up for eight Oscars as well, although most of them are in more technical categories, including Original Score, Sound Mixing, and Cinematography. But it also has a shot at Best Picture, and it marks Christopher Nolan’s first Directing nomination.

Three Billboards Outside Ebbing, Missouri closely follows with seven nods, including Best Picture, Original Screenplay, Actress in a Leading Role for Frances McDormand, and Actor in a Supporting Role for both Woody Harrelson and Sam Rockwell. The film did well at the 75th Golden Globes back in January, but we’ll see if it can translate that early momentum into Oscar wins.

Call Me By Your Name, Get Out, Lady Bird, Phantom Thread, Darkest Hour, and The Post round up the Best Picture nominees and are also expected to put up strong showings tonight. You can also check out the full list of nominees here.

The Oscars kick off with red carpet coverage at 6:30 PM ET / 3:30 PM PT at the Dolby Theatre in Hollywood, California, followed by the main event at around 8 PM ET / 5 PM PT (half an hour earlier than last year).

Jimmy Kimmel returns to the stage for a second consecutive year as the host of the Academy Awards.

Much like at the Golden Globes, all eyes will be on how Kimmel addresses the #MeToo movement and Hollywood turmoil over sexual harassment and abuse, which has dominated so much industry conversation over the past year. Kimmel has said he’ll be mentioning the #MeToo and Time’s Up movements in the show.

On a less serious note, Kimmel also voiced Ted Templeton in The Boss Baby, which is somehow up for an Academy Award for Animated Feature Film this year.

As it has been the case since 1976, ABC will broadcast the Oscars, so if you have an over-the-air antenna, cable, or satellite, simply head over to your local ABC affiliate (channel 7 in both NYC and the LA / Hollywood area), and you’re all set!
To view it online, check out ABC live streaming of the event on its website, abc.com but this is restricted to paid subscribers with specific providers. However, you can still see some actions like the red carpet and backstage through the Academy’s page on Facebook Watch and ABC’s Facebook page, as well as on Oscar.com and ABCNews.com.