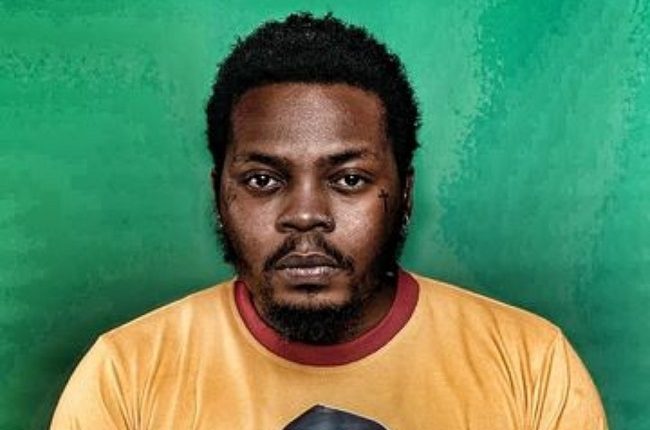 Nigerian hip-hop star, Olamide Adedeji, popular as Olamide keeps raising his game to new heights by the day. And with his new album, Uy Scuti, which was released on Friday, the singer who has been in the music space for over a decade does not show any sign of quitting the stage.

Uy Scuti is a red supergiant star in the constellation Scutum. It is considered one of the largest known stars.
The album, which was named after the supergiant star, has been receiving positive reviews with fans and music lovers, including musicians and actors dropping congratulatory for the singer.

From Don Jazzy to Timi Dakolo to his former artiste, Adekunle Gold, Peruzzi, the singers could not hide their excitement at the success of the release as they praised Olamide’s effort.

Timi Dakolo, described the album as an amazing body of work.

He said, “Please, if you see this tweet, just give @Olamide his Flowers. #UYSCUTI is an amazing body of work.”
Speaking about the new project Olamide, in a tweet on Friday afternoon revealed that it was not easy for him to keep the project to himself for one month.

VERDICT: MISLEADING! UNICEF in its report explained that though there are different kinds of risks and harms that have been linked to children’s exposure to pornography but there is ‘no consensus’ on the ‘degree’ to which pornography is harmful to children.Olamide goes higher again with new album, Uy Scuti