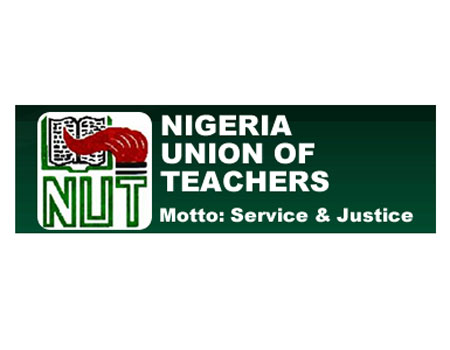 The Nigeria Union of Teachers (NUT), Oyo State Chapter, has warned its members against the illegal collection of fees in public schools.

This was stated In a statement issued by the state secretary of the union, Mr. N.M Abdulahi, and made available to the Nigerian Tribune on Wednesday.

The union which expressed his concern on the illegal act considered it to be counterproductive to the well-accepted people-oriented educational policy of the state governor, Engineer Seyi Makinde.

He said, “The state secretariat of the Nigeria Union of Teachers (NUT) Oyo wing has been flooded with the public outcry of the high rate of illegal collection of fees in our public schools, a situation which the state leadership of our union considered to be counterproductive to the well-accepted people-oriented educational policy of our amiable governor.”

It further stated that the state leadership of the union under the chairmanship of Prince Samson Adedoyin, would not condone any unprofessional act by such schools.

He maintained that the union will continue to work together with the Oyo State government and other educational agencies in the promotion of good and qualitative education in the state.

“The Nigeria Union of Teachers (NUT) as a critical stakeholder being a professional group will holistically continue to be on the same page with the Oyo state government and her various educational agencies such as ministry of education, TESCOM, SUBEB and others in the promotion of good, and qualitative education in the state so as to speedily regain our eluded educational position as a pace-setting state,” he said.

Adedoyin, however, advised its members to urge and encourage the free education policy of the government for the betterment of the citizens.