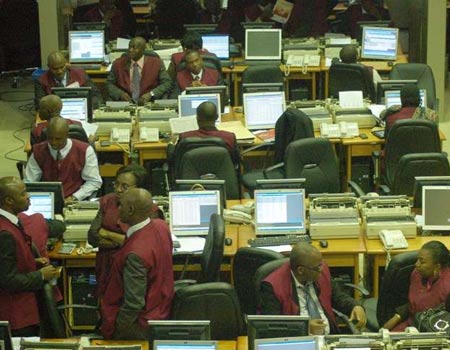 The X-DataPortal which was first introduced in 2013, is an online application that serves as a repository for real time, delayed, end of day, and historical data for all financial instruments listed on the NSE. It is a consolidated, streamlined platform for market participants to access affordable, quality and timely data.

Speaking on the development, the Chief Executive Officer, NSE, Mr. Oscar N. Onyema, OON, noted that, “The upgrade of the X-DataPortal is in line with the desire of the NSE to continue to provide an exchange that is easily accessible leveraging digital technology. The newly enhanced X-DataPortal has, therefore, been equipped with market-focused features that will complement the NSE website and other NSE portals in response to stakeholders’ increased demand for easy access to data. Given the importance of Market Data in investment decisions, we remain resolute in our commitment to provide capital market participants with more channels to access relevant market information required for making investment decisions.”

On his part, the Divisional Head, Trading Business, NSE, Mr. Jude Chiemeka, stated that, “At the NSE, we recognise that data fuels every aspect of the trading process. We are, therefore, pleased to introduce the improved X-DataPortal that will serve as a principal source for brokers, fund managers, research analysts, other professionals and non-professional participants like students and investors to get quality real-time and reference data reports for analysis, research and reporting purposes. We believe that the customer-centric approach we have adopted will deliver a superior customer experience in engaging with our capital market.”

The X-DataPortal provides users with additional features such as seamless purchase of market data; easy access to customized data; instant notifications; and real-time prices. Existing users of the portal will also be migrated to the new portal and can log in with existing credentials.