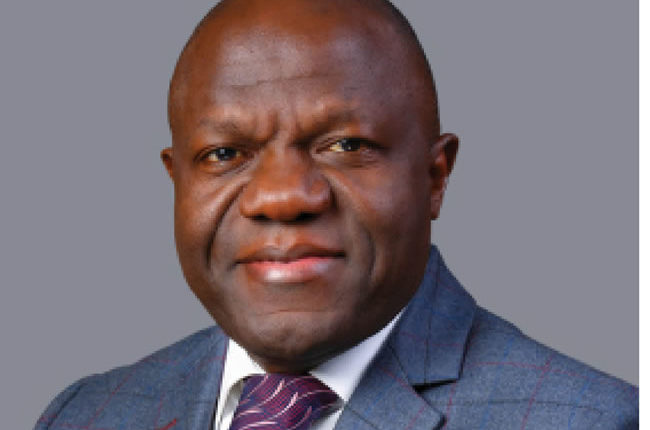 AS Guinness Nigeria celebrates 70th year of establishment and 55th year of being listed on the Nigerian Stock Exchange (NSE), the brewing company has assured its shareholders of improved performance in the years to come.

The Chief Executive Officer of Guinness Nigeria Plc, Mr Baker Magunda, gave the assurance at a closing gong ceremony to mark the 70th anniversary of the establishment of the brewery firm as well as its listing on the Nigerian Stock Exchange (NSE) about 55 years ago.

“Looking ahead, we are resolute in our commitment to contribute to Nigeria’s growth and while improving our performance for shareholders and investors,” he said

“We are proud members of the Nigerian Stock Exchange, delivering value to our 68,000 shareholders and continuously growing our capital base. Since we listed in 1965, we have enjoyed a favourable and fantastic relationship with NSE as well as with the professionals within the exchange under the leadership of Mr Oscar Onyema. The NSE’s support as a key stakeholder has been unwavering and we will continue to treasure this partnership and growing with the exchange.

CEO of NSE, Mr Oscar Onyema, while celebrating with the leading player in the nation’s beer and beverage industry, congratulated the entire board and management of Guinness Nigeria Plc on this remarkable feat.

“Over the course of this 70-year journey, we are glad to have partnered to positively influence business performance and outcomes both in making capital available for expansion and in impacting various communities through good corporate citizenship.

“Today, the NSE reiterates its commitment to be your trusted business partner in achieving your strategic business objectives and celebrating milestones such as today.”

Making a toast to Guinness Nigeria’s 70th anniversary with one of the brand’s premium drinks, Onyema said “This is just one of the new and interesting elements the NSE continues to bring to the table as it navigates stakeholder engagement in the time of COVID-19.

Guinness Nigeria Plc is one of the pioneer companies to be listed on the local bourse and since its admission in 1965, it has remained consistent, giving value to investors.