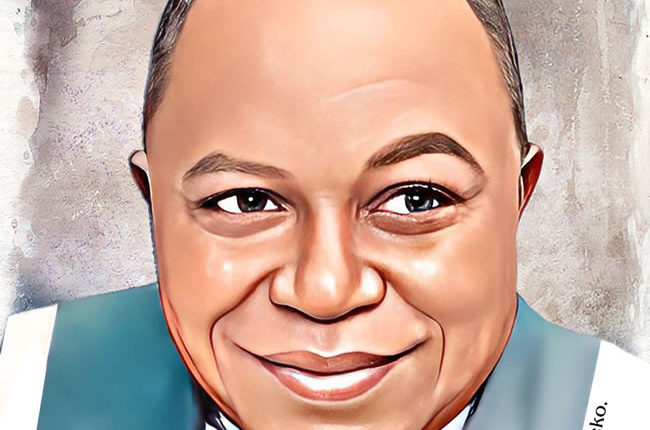 Fiery lawyer and politician, Chief Adeniyi Michael Akintola, a Senior Advocate of Nigeria, is a name that usually generates mixed reactions anywhere, any day, whether in the legal community, among the political class, in the power corridors, or even among everyday people.

Despite his background of lack, he has, through back-breaking hard work and divine backing, refused to have his back on the ground, rising to become a household jurisprudential name in Nigeria and even borders-beyond, from being a motor boy, a mechanic, a photographer’s apprentice, and without post-primary education!

He revels in getting the most arduous legal job done, especially using the instrumentality of law, to sack election thieves from office, which is one of the major reasons he is widely-courted, considering his tenacity, uncompromising nature, fidelity to purpose in pursuance of his clients’ cases and his passion for justice and the good law can do.

Chief Akintola speaks bluntly, possibly due to his stint in the Nigerian Army, which could make his views controversial. But he is one lawyer the Bar is blessed to have as a front-row leader. One memory he holds dear is his longstanding relationship with the late Chief Bola Ige, the Cicero, also a senior advocate.

He still loves being an ‘Ige boy’ even when his hero, is long gone.