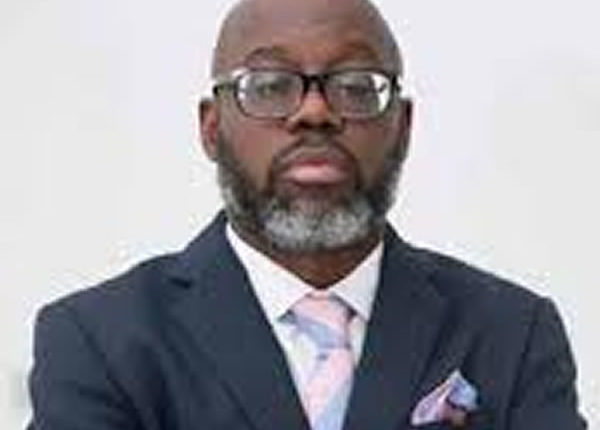 An Information and Communications Technolgy (ICT) stakeholder in Nigeria has said that the country losses about $450 million yearly to the adoption and usage of foreign cloud computing services such as Amazon Web Services (AWS) and others which Nigerian banks, financial institutions and relevant agencies subscribe to on a regular basis.

Mr Aderemi Adejumo, Managing Director of Cloudflex Computing Services Limited, who made the statement while speaking on a radio programme in Lagos recently tagged, “Financial Matters”, sponsored by Fidelity Bank PLC, noted that Nigeria losses such a huge amount to the foreign land despite the formulation of Nigerian Cloud Computing Policy which is meant to address capital flight, among other issues that retard the nation’s growth in the area of cloud computing system and services.

He said: “Cloud computing has no boundaries, it has no borders. I believe that here in Nigeria, Cloud computing is worth about $500 million a year, and 90 per cent of that is actually spent outside Nigeria, that is the biggest challenge we have.

“ The National Information Technology Development Agency (NITDA) at a time had the Minister of Communications and Digital Economy Dr Isa Pantami as its DG, and under his leadership, they created what was called Nigerian Cloud Computing Policy (NCCP), but it wasn’t enforced.

“But not the localisation of data and I say If you take the industries that are being regulated or affiliated to the Nigerian Authorities, you have got CBN, PenCom, NAICOM, NNPC, so anybody that is related to that should be under those laws and jurisdiction because they related to Nigerian economic success.

“Let’s say $500 million is being sent out of the country rather than being spent within the country, and this is so, because if you are on Cloudflex, you pay in Naira but if you are on AWS (Amazon Web Services), you pay in Dollar, So, that precious resources that are going out could be avoided.

“So, that is core and the biggest issue. For me, it is great that you have former DG of NITDA, who has the great understanding now as the Minister, so greater power and wider responsibilities. I know there is a lot they are trying to do because they have many issues with Right of Ways (RoW), issue of connectivity, issue of improving things and Cloud computing is one aspect of it, it is interwoven and if you succed with this, you will then succeed with other things.

“But, I believe that what is really needed is enforcement of Nigerian Cloud Computing Policy, extend it to the regulatory industries which cover the banks, all financial institutions and all that, that they must be in Nigeria and not outside Nigeria and I think that will be a boom for Nigerian businesses.”