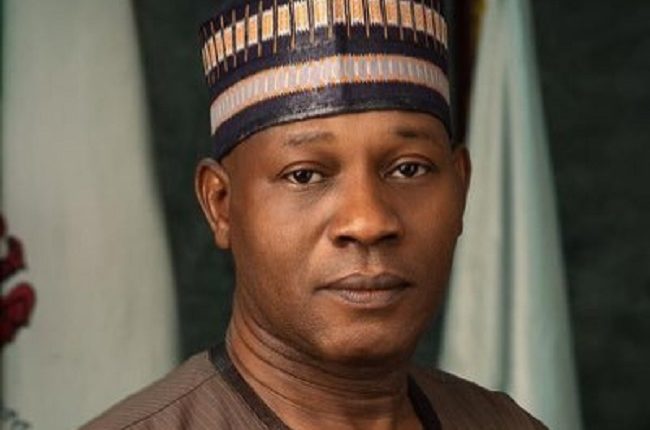 The National Emergency Management Agency (NEMA) is to map out vulnerable communities in response to the 2021 Seasonal Climate Predictions.

The Director-General of the agency, Rtd AVM Muhammadu Muhammed disclosed this on Wednesday during a Two-Day Experts’ Technical Workshop on Disaster Risk Management in Abuja.

Muhammed said that the decision to map out the vulnerable communities was in response to the 2021 climate prediction by the Nigerian Meteorological Agency (NiMet).

He said that the move which would be in form of early warning messages would assist State Emergency Management Agencies (SEMAs) and others to take proactive risk reduction actions.

He said that the meeting was aimed at drawing early action plans against possible climate risks in the country.

According to him, the gathering is necessary considering past experiences of unprecedented flood and other disasters that affected several states of Nigeria.

Muhammed said that such disasters wrecked havoc on communities and drastically affected the country’s disaster resilience.

“The impact of these hazards on lives, property and environment depends on our level of preparedness, which to a large extent depends on efficient early warning systems.

“The early warning messages which will be developed here will prepare state governors, SEMAs, Local Emergency Management Committees and others to facilitate risk reduction mechanisms in their communities,” he said.

He said that NEMA would continue to map out vulnerable communities based on predictions by climate risk monitoring agencies in order to enhance and direct enlightenment campaign in critical states.

The director-general applauded the efforts of stakeholders for their co-operation, collaboration and partnership in the management of disasters in the country.

In a remark, the Deputy Director, Planning, Research and Forecasting, NEMA, Mrs Fatima Kasim, said that the workshop was organised to interpret the various implications of the 2021 climate prediction.

Kasim said that participants were required to make recommendations on how to prepare for, propose mitigative actions and respond to the expected impact of the predicted rainfall pattern especially, flooding.

The News Agency of Nigeria (NAN) reports that the NiMet had on 2, February  2021, released the climate prediction for the year.

The agency in the report predicted a normal to above normal rainfall season in most parts of the country in 2021.

It further predicted below-normal rainfall totals over a few places in the North-West, including Sokoto, Kebbi, Zamfara and Kano States.