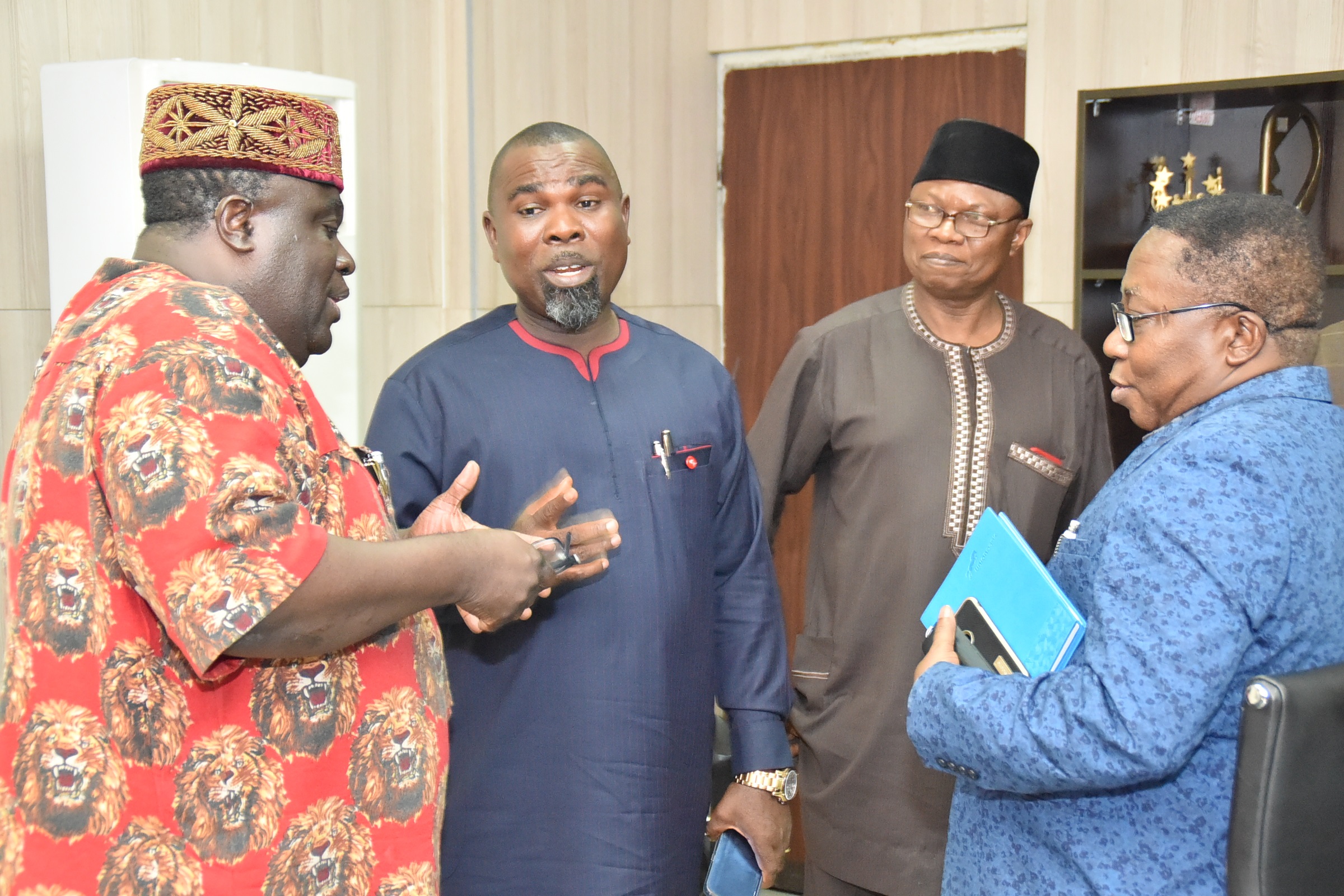 Ekere disclosed this in a statement issued by the commission’s Director, Corporate Affairs, Mr Ibitoye Abosede, on Saturday in Port Harcourt.

“The power project is one of the critical areas where the private sector is required to encourage investors to set up industries in the Niger Delta.

“There is a need to make a deliberate effort to set up projects that can boost power and attract investors to the region.

“So, we have identified industrial parks in different parts of the region, and we intend to support them with the power projects,’’ he said.

Ekere said that the commission had already partnered the Small and Medium Enterprises Development Agency of Nigeria (SMEDAN) and the Nigerian Export-Import Bank (NEXIM) to generate employment for youths.

He said that the commission was currently working to establish Nigeria’s first Enterprise Innovation and Growth hub in the Niger Delta.

According to him, NDDC is also working to set up a Niger Delta Development Bank to ensure the region’s sustenance beyond oil.

“We are determined to create more jobs to fight unemployment and eradicate poverty, youth restiveness and militancy in the region.

“We need attitudinal change as we have agitated long enough. We now need to harness our energies for development efforts,’’ he pointed out.

The NDDC boss said that the commission has held talks with the Prime Minister of Sao Tome and Principe on the possibility of sharing its excess internet fibre optics with the Niger Delta.

Earlier, the Acting Director-General of ICRC, Mr Chidi Izuwah, said the delegation was on a fact-finding mission to check Federal PPP/Concession projects in Port Harcourt and Onne areas.

Izuwah said that ICRC would collaborate with NDDC to convey a summit that would expose investors, financiers and development actors to opportunities in investing in critical infrastructure in the area.