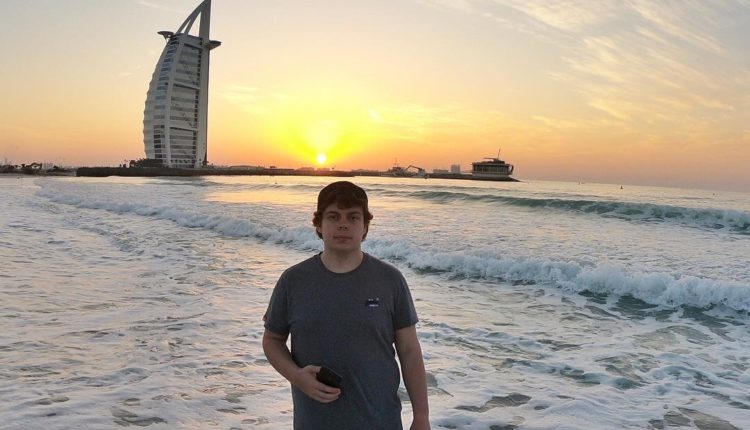 James Watts has been an iconic disruptor of the Forex Industry. Additionally, he has ventured into training, and as usual, he is disrupting there too. He has become well known for experience-based learning that he imparts through the platform, The Forex Hub. It is thrilling to know about the young Forex trader who is known for making the best opportunities out of anything.

It wasn’t always this way, however. James revealed that he grew up with financial constraints. By the year 2015, he pursued his dream of being his own boss. With very little money, James faced a lot of obstacles. Slowly but surely, he went ahead to achieve each of his goals, one dream at a time. He got into Forex trading and then dove into learning trade expertise. He decided to pursue Forex as his core strategy for investments. He made millions by pulling all the right moves and studying the market thoroughly.

Quite noteworthy, he hit the millionaire status at a young age. He attained financial freedom early in his life despite having been employed in a corporate job at McDonald’s only once. With all his success in trading, James Watts found a new mission in life. “I want to help others gain financial stability by guiding them on how to earn through Forex trading,” James stated. Recently, James introduced The Forex Hub to coach business people on the tricks and techniques in trading.

Leading a successful career in Forex trading, James Watts decided to dispatch his knowledge and offer his expertise to the trading community via The Forex Hub. That trains and guides potential entrepreneurs with business tackling strategies and helps them lead a successful career. The Forex Hub is a mindful proposal from James to potential candidates, offering traders guidance for their successful journey in the Forex market. James wants traders to leap to early success and undergo minimum hurdles and easily overcome difficult circumstances.

Giving back to the community is something he aspires to do by dispatching knowledge to others and also actively supporting traders undergoing financial instability. That is what motivates him even more. Forex trading completely changed his life and helped him take his mother out of the financial constraints, so he wants other people to be able to do the same for themselves.

James has often stated that growing up in a household where Christmas was fictional, and being part of a single-parent household, with solo income wasn’t easy and he soon realized that being poor was not an option for him. On his journey to becoming a self-made millionaire, he had to make plenty of sacrifices, investing all his savings into making a name for himself and his company. Though he did face some failures along the way, James was able to learn from his mistakes and runs a successful business now.