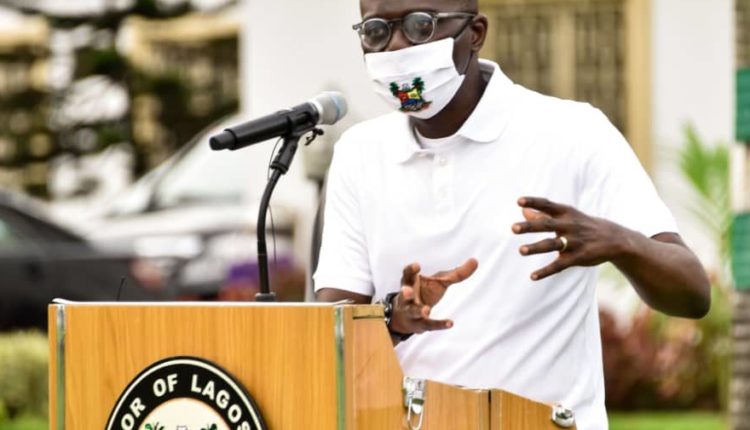 Lagos State government on Saturday announced that it has discharged a total of 42 fully recovered COVID-19 patients, comprising 11 females and 31 males from its isolation facilities across the state to reunite with the society, after testing negative for the virus.

Governor Babajide Sanwo-Olu made this known on his personal Twitter handle while giving an update on the battle with the virus as the Incident Commander.

The governor said the affected patients were 20 from Gbagada, 11 from Eti-Osa (LandMark) were another 11 were discharged from Lekki isolation centres, bringing the total number so far discharged in the state, having been successfully managed to 994.

“Good people of Lagos, 42 fully recovered COVID19Lagos patients; 11 females and 31 males have been discharged from our Isolation facilities today to reunite with the society.

“The patients; 20 from Gbagada, 11 from Eti-Osa (LandMark) and 11 from Lekki Isolation Centres were discharged today after testing negative to COVID-19.

“This brings to 994, the number of #COVID19 confirmed cases that have been successfully managed and discharged in Lagos,” Governor Sanwo-Olu stated.