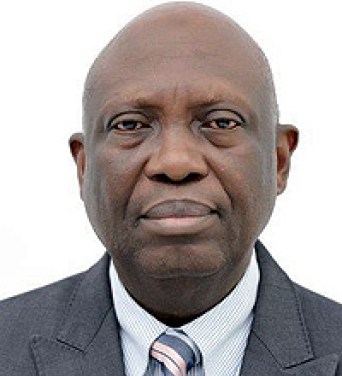 A season administrator and former Managing Director of Odua Investment Company Limited, Sir Remi Omotosho, is dead. He was aged 75.

Until his death during a brief illness on Friday, he was a member of the Ekiti State COVID-19 Response Resource Mobilisation Committee(RRMC) set up by Governor Kayode Fayemi to galvanise resources for the state in the battle against coronavirus.

Confirming the death of Omotosho, the secretary of the RRMC, Mrs Margaret Fagboyo, said his leadership qualities would be greatly missed by the state.

She noted that the deceased donated a 20 hospital beds to the isolation centre and huge fund to support the state’s efforts against coronavirus pandemic.

“On behalf of the Chairman, Prince Julius Adelusi-Adeluyi, and members of Ekiti COVID-19 Response Resource Mobilisation Committee, we regret to announce the passing into glory of one of our distinguished members, Sir Remi Omotoso.

“An amiable and passionate gentleman, whose exemplary contributions to Ekiti Development will be fondly remembered, he contributed immensely to the RRMC Committee and donated 20 sets of hospital beds to Oba Adejuyigbe Isolation Centre,” she said.