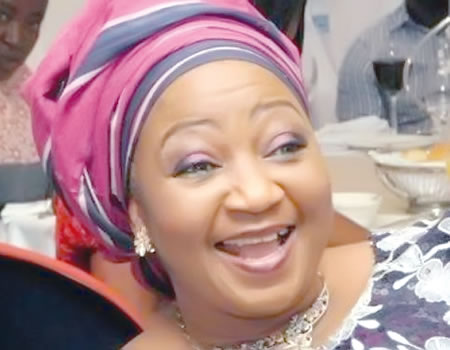 Magistrate Victoria Bob Manuel of Akure Magistrate Court handling the murder of the daughter of Afenifere leader, Pa Reuben Fasoranti, Mrs Funke Olakunrin has ordered the transfer of the case to the High Court.

The Judge who stated this said the decision to transfer the case to the High Court was based on legal advice by the Department of Public Prosecution (DPP).

She disclosed that the DPP in the state has said that the four suspects arrested for the murder of Mrs Olakunri, are culpable of the offences against them.

The four suspects are to be arraigned on four count charges of conspiracy, kidnapping, murder and unlawful possession of firearms.

They are to face trial at the High Court since the Magistrate Court where they first arraigned lacked jurisdiction to entertain the matter.

The Judge, however, ordered the release of Olakunri’s driver, Femi Adeyemi, Garuba Bello and Ahmad Yunus after they were absolved by the DPP of complicity in the case, but urged the police to intensify manhunt for other members of the gang.

The state Attorney General and Commissioner for Justice, Mr Kola Olawoye, who presented the DPP advice assured that the case would soon commence at the High Court.

The case was adjourned to June 24 for a final review of the post-issuance of legal advice.

Olakunri was killed on July 12, 2019, along Ore / Sagamu highway by suspected Fulani herdsmen.