As Carpe Diem album records 200 million streams on all platforms 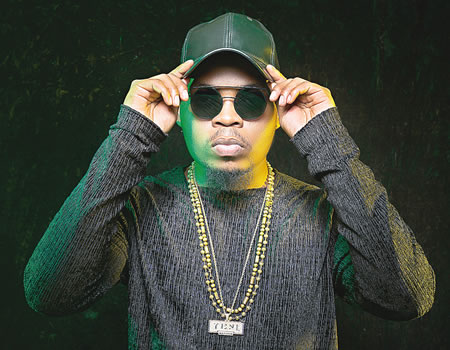 Rapper and singer, Olamide is starting the year a good note as his latest album, Carpe Diem has amassed over 200 million streams on all digital platforms, making it one of the most streamed album so far.

Despite the challenges of 2020 that forced many entertainers, especially music acts to stay low, Olamide went against the odds to give his fans a new body of work and called it Carpe Diem, which literally means seize the day.

The singer appears to be seizing the moment with his body of work as he described the success in a chat with R on Friday as “mind-blowing”. With the year already unfolding, Olamide seems to be showing his colleagues the way to follow again.

Speaking further, the rapper described himself as being worthy to receive blessings from all over the world, saying he’s more than ready and enough to keep pushing his music to new heights.

His response to those who criticise him has always been to keep making his music and putting his worth out there for people to see.

“Nothing will stop me from creating success because I know my value and self-worth. I am dedicated to reaching my business goals and I am more than enough.