I did not hide palliatives in my home, Edo Dep governor says 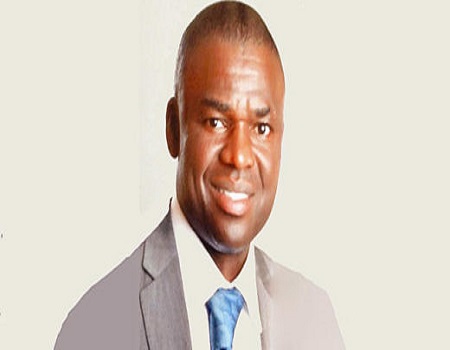 In a statement issued by the Senior Special Assistant on Media to the deputy governor Mr Benjamin Atu, in Benin on Monday, Shaibu dismissed the wide-spread allegation that some palliatives were found in the conference hall of his Jattu country home, describing the allegation as a wicked and dubious excuse by detractors to attack his home and destroy his properties.

Shaibu disclosed that for four days running hoodlums and political thugs allegedly sponsored by his political enemies, had laid siege on his property.

“These sponsored thugs invaded the conference hall of the Deputy Governor’s residence in the early hours of today (Monday), but security operatives who have been on the alert, repelled and apprehended them and subsequently moved them from Jattu to Benin City. As we speak they are in transit to Benin City”, the statement added.

The deputy governor explained that all the palliatives that were sent to Edo North in the course of the pandemic were disbursed directly to the local governments for instant distribution to the beneficiaries.

“Edo North does not have a central reserve where palliatives were kept. The state has only one centre and that’s not in Edo North”, the statement clarified.

He, therefore, called on security operatives to immediately arrest anyone that is connected to the deliberate effort to undermine the peace and security in the state, in their desperation to make the forthcoming second term inauguration impossible.

“Any person or group of persons making efforts to scuttle the inauguration arrangement should be made to face the wrath of the law”, the statement added