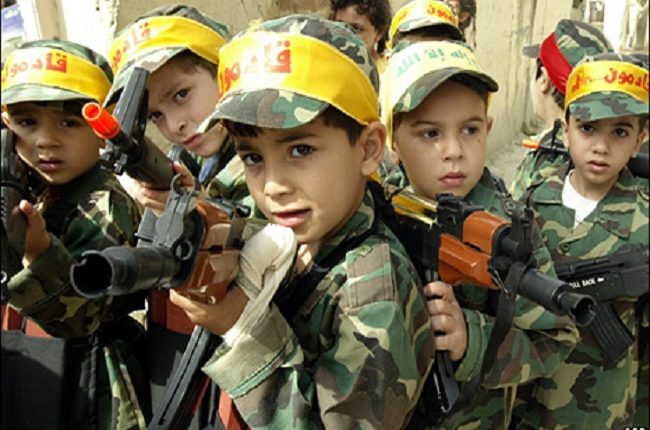 Israel’s Shin Bet security agency on Monday said it arrested two minors from the West Bank who were allegedly recruited by the radical Islamist Hamas movement for terrorist activities.

A statement by the Shin Bet said the arrests were made in October.

It said their interrogation revealed that they had been contacted frequently over the course of several months via various social media networks by members of Hamas, which rules the Gaza Strip.

The investigation found that the minors were to receive weapons, ammunition, uniforms and money in order to advance terrorist activity in the West Bank.

The suspects are from the Palestinian town of Beit Ummar.

The suspects were allegedly asked to carry out various tasks for Hamas, including preparing for a shooting attack and initiating the kidnapping of an Israeli.

Hamas allegedly promised that they would receive financial compensation for their actions and that the Gaza-based group would take responsibility for their activities.

They were indicted in the Juvenile Military Court earlier in November.

Wasfi Qabha, a senior Hamas leader in the West Bank, told dpa that the claims are “totally untrue and inaccurate.

“On the contrary, since Hamas was founded, over the past three decades, it has not approved recruiting Palestinian minors at all.’’

Qabha blamed Israel for “pushing those minors to do what they do’’ in revenge for its “awful crimes.’’ He also accused Israel of trying to damage Hamas’ image.

Hamas is listed as a terrorist organisation by Israel, the United States and the European Union. (dpa/NAN)

3 Ways To Make Sure Your Online Course Outshine Others