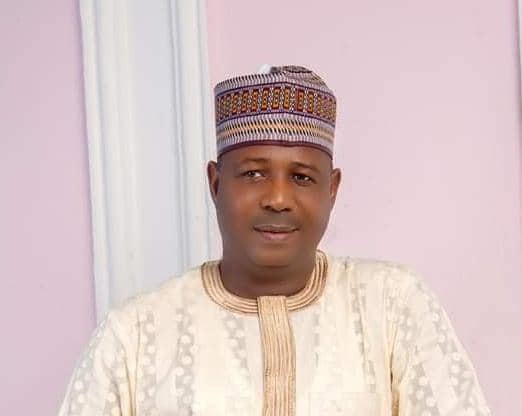 Armed men at the early hours of Tuesday abducted Alh. Bala Baba, a senior special assistant to Governor Darius Ishaku, in his residence at Sabon-Geri area of Jalingo, the Taraba State capital.

A family source told our correspondent that the gunmen invaded the house at around 2 am and operated for more than 30 minutes before taking away the governor’s SSA.

According to the source, “they came heavenly armed and were shooting sporadically for more than 30 minutes before they dragged the governor’s aide to the unknown destination.

“Up till now, they have not called and we can’t reach our brother because they have switched his phone.”

Taraba State Police Command confirmed the development. State police PPRO, Reform Laha, said the command was on top of the situation to track down perpetrators of the act.