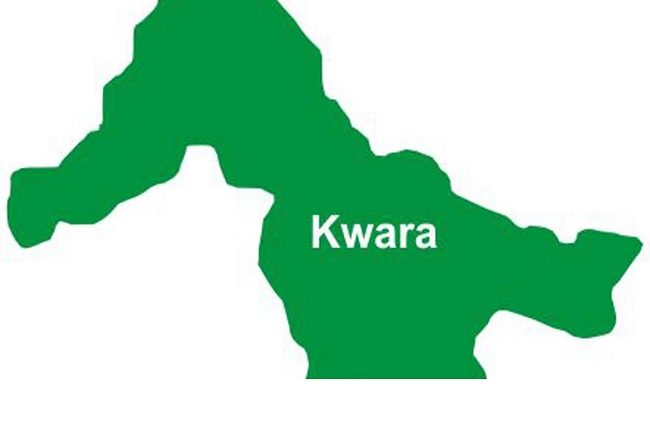 A farm manager at Pampo village in the Asa local government area of Kwara state, Mr Sogo Emmanuel Ogunmola, has raised the alarm over the alleged continuous threat to his life by suspected kidnappers.

The farmer, who said that he was abducted by kidnappers a few months ago but was rescued by a combined effort of security agencies in the state, called on the security agencies to come to his rescue so that he would not be kidnapped again.

It is recalled that unknown gunmen on June 24, 2022, reportedly kidnapped the farm manager at Pampo village in the Asa local government area of the state and demanded N20 million ransom from his family before he regained freedom.

Mr Ogunmola said that following his release from the den of kidnappers, he had been receiving various calls threatening his life and that of his family that they would be kidnapped again.

“I’m hereby calling on combined security agencies in the country to help protect my life and that of my family so that we are not kidnapped again”, he said.

It was gathered that the farmer and about 10 workers were working on the farm in June when unknown gunmen attacked them.

“Upon invading the farm, the unknown gunmen shot sporadically into the air and at the end kidnapped about eight victims persons while the remaining two persons escaped into the bush.

“The incident was not the first time as the kidnappers have been terrorizing women in the village,” he said.