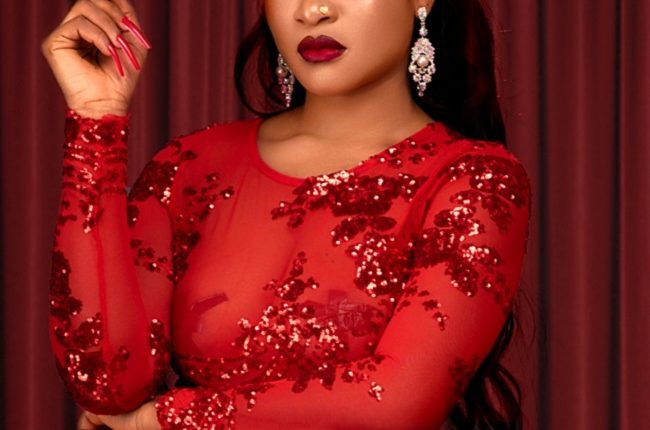 Ijeoma Josephina Otabor, popularly known as Phyna was on Sunday declared the winner of the Season 7 of the Big Brother Naija reality television show with the theme, Level-up, while Bryann emerged as the first runner-up.

The show host, Ebuka Obi-Uchendu, announced Phyna as the winner after scoring the highest votes in the final week.

She defeated fellow finalists Bryan, Bella, Adekunle, Chichi, and Daniella, to claim the 100 million grand prize in the Level-up edition of the reality show.

AS the country celebrated its 62nd independence anniversary on Saturday, bodies of 15 farmers died in a boat mishap were reportedly recovered in Gwamtamu village of Gassol Local Government Area of Taraba State…