Experience in governance gives me edge over others —Ebiseni 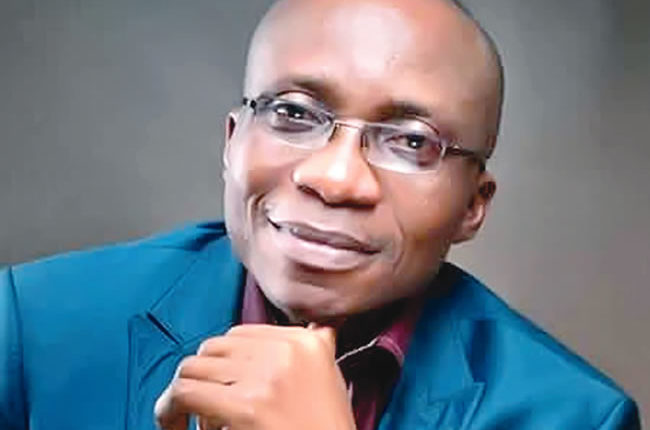 Chief Sola Ebiseni is one of the People Democratic Party (PDP) frontline aspirants in the forthcoming governorship election in Ondo State. He speaks with HAKEEM GBADAMOSI on the chances of the party ahead of the election.

WHAT’S the chance of your party in the October 10 governorship election in the state?

The PDP is the party to beat in the state. At the latest exercise, which was the Presidential and the National Assembly elections in 2019, the PDP won the Presidential election with a margin of more than 10,000. We clinched two of the three Senatorial Districts and three of the nine House of Representatives seats while APC had four.  ADC won one seat and SDP shared the remaining. That has effectively pushed the APC into an opposition minority party despite being in power. All factors considered, including the fact that the APC is fractiously and irredeemably divided and in shambles, the PDP is assuredly set on the path of victory.

With the calibre of aspirants jostling for the party ticket, how bright is your chance of clinching the ticket?

Among the said calibre, only two of us have really put our names and integrity in the gubernatorial contest in the past and this is my third attempt including a Senatorial contest. Besides, I have been part of the governance of the state in the last three decades as elected local government chairman, three times commissioner by different administrations, a South West delegate at the 2014 National Conference, a member of the Presidential Campaign Council and PDP Chief Collation Agent and Returning Officer in the 2019 Presidential and National Assembly elections. In all of these endeavours, we have comparative advantage in the knowledge of the state and interactions with the people.

Would the recent defection of the deputy governor of the state shore up the chances of the party?

That is part of the catastrophic calamity that has befallen the APC. In the history of the state politics, the party in power has never survived such major upsets. In 2003, Dr. Mimiko pulled out of the AD with his group, joined forces and subjected himself to the existing structure for the victory of the PDP. In 2006, Alli Olanusi, as PDP state chairman, mobilised a sizeable group from the party and subjected himself to the Labour Party structure being then midwifed by Dr. Mimiko. I see a similar scenario playing out if the PDP is conscious of this historical reality and take advantage of it strategically without undue excitement that may put its own fragile stability in jeopardy.

What are your plans for the state if eventually you win the governorship election?

Like I said earlier, I have been part of the governance of the state in the last three decades and learnt at the feet of giants. We shall follow the path of social welfarist programmes in the areas of education and healthcare services, making the people the epicentre of our policies. We intend to take advantage of the abundant resources to diversify the economy from the current federation account dependent economy. Agriculture, in which we have comparative advantage shall be taken up as business adding value  to the economy of the state and improved well being of the people rather than mostly for  subsistence existence as being currently practiced. We shall take full economic benefits of our state being the fifth largest oil producing state. The same goes for the rocks that dot the landscape of the three Senatorial Districts. Youth employment with emphasis on the deployment of ICT shall be accorded priority consideration.

Adam’s second fall on the Eve of EdoEN election