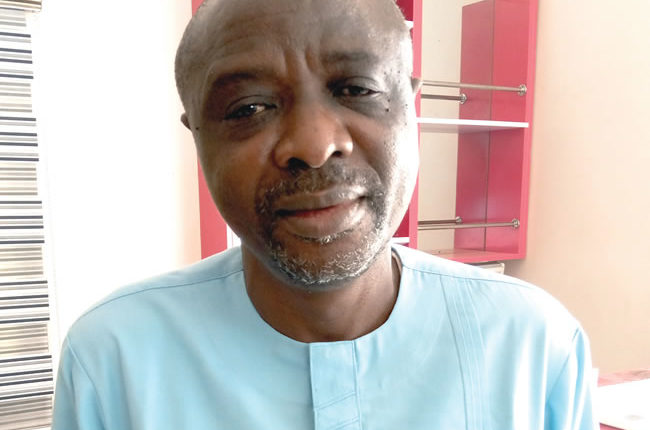 The Chairman of the Caretaker Committee of the People’s Democratic Party (PDP) in Ekiti state, Senator Hosea Agboola has said that the outstanding local government and state congresses of the party would only be conducted when peace returns to the party in the state.

He noted that the caretaker committee was determined to bring all groups together and ensure unity for the party to stand a better chance of winning the 2022 governorship election.

The party had in recent time enmeshed in a deep crisis as the former governor, Mr Ayodele Fayose and the lawmaker representing Ekiti South, Senator Biodun Olujimi battling to control the affairs of the party.

Following the stalemate of the March 7 ward congress and expiration of Gboyega Oguntuwase-led state working committee, the National Working Committee had in May constituted a 7-man caretaker committee to take charge of the party’s affairs and resolve all issues within three months.

However, speaking with newsmen on the telephone on Wednesday, Agboola who said the tenure of the committee had been extended by another three months, expressed optimism that the crisis in the party would soon be laid to rest.

He revealed that the caretaker committee had met all gladiators within the Ekiti PDP with all of them assuring the committee of their resolve to work together and save the party from collapse.

On the date for the outstanding congresses, Agboola noted that a date would be fixed by the national headquarters after the committee must have completed its assignment of bringing together all tendencies within the party.

“I can confirm to you that the tenure of the caretaker committee has been extended by the National Working Committee (NWC) by another three months for us to achieve the desire results.

“We have met all the gladiators and we will continue in that efforts towards ensuring the peace for Ekiti PDP before we can conduct the outstanding local government and state congresses, ” he said.

Hope not lost for a renewed leadership in Nigeria, says Siasia