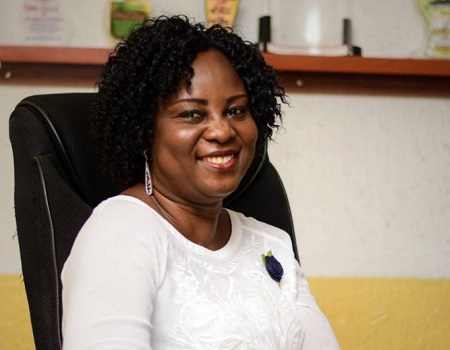 DR Biola Adimula, a lecturer at the Centre for Peace and Strategic Studies (CPSS), University of Ilorin, has urged the Kwara Government to implement the disability bill.

Adimula made the appeal on Tuesday in Ilorin at a roundtable on Mainstreaming the Disabilities Law in Kwara.

The don, who is also the founder of Recky’s Foundation, while speaking on “The role of Critical Stakeholders” commended the Kwara Government for being among the few states that have passed the disabilities bill into law.

She added that the bill, which was signed into law, sought for the provision of five rights in the budget for people with disabilities and also made provision for their right to education at all levels.

“The disability bill is geared towards protecting the rights of physically challenged persons in the state and to give them more opportunities like other persons,” she said.

According to her, it also includes the right to health services and accessibility of public building to people with disabilities within five years, among others.

She urged the government and Non-Governmental Organisations (NGOs) in the state to protect the rights of physically challenged persons and consider them in the annual budget.

Adimula pointed out that the foundation had touched the lives of physically challenged children through some programmes and awards, citing the annual award dedicated to the best graduating student of Kwara State for Special Needs since 2015.

She said the foundation has provided educational scholarship for four people, including two visually impaired brothers, adding that it has also sponsored jingles on the radio, and get-together for physically challenged children among others.

She disclosed that the foundation’s next plan is the construction of a 50-bed space hostel and matron apartment for physically challenged children at the Kwara State School for Special Needs.

Adimula, a lawyer and lecturer, noted that the students of the school do not have adequate hostel accommodation.

She called on relevant agencies and well-meaning Nigerians to partner with the Foundation to achieve its goal, by contributing either in cash or building materials.