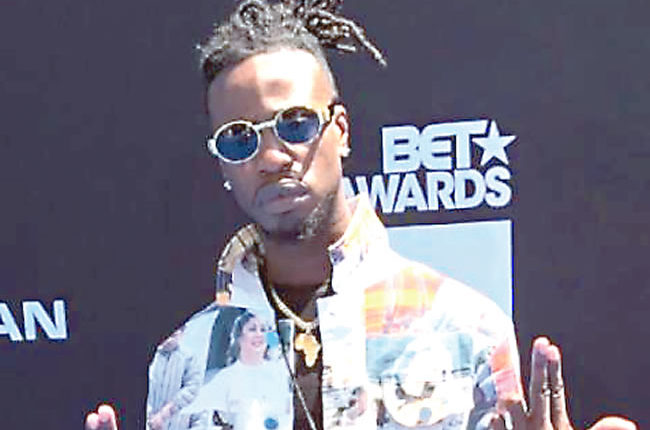 In the past few years, DJ Right has shared the stage with the likes of Nipsey Hustle, Cardi B, Migos, Kodak Black and many more music stars.

He dominated conversations on social media for the experience he reportedly created with Burna Boy on stage during the ‘African Giant’ Tour at the Fillmore Silver Spring in the United States.

Speaking on his rise to stardom, Wright, a graduate of Bowie State University, Maryland, United States, disclosed that he started his music career by producing music for TV shows, movies and commercials before rising to get international acclaim for producing Lightshow’s ‘Sleep When I Die’ album and co-producing on Carolyn Malachi’s album.

When it comes to disc jockeying in Africa, DJ Right believes that different elements including production style and disc jockeying skills set apart a DJ, and it is what sets him apart from the vast majority.

For him, the best is yet to come as he expressed that there are still more heights for him to attain in order to keep being regarded as one of Africa’s finest.

“I feel good about what I have achieved with my career. The journey has just begun and we are already taking over the music space in Africa. Now, we are taking it a step ahead with the release of new contents and collaborations. The journey to greatness starts now,” he stated.