EntertainmentEndSARS
By Kola Muhammed On Oct 18, 2020 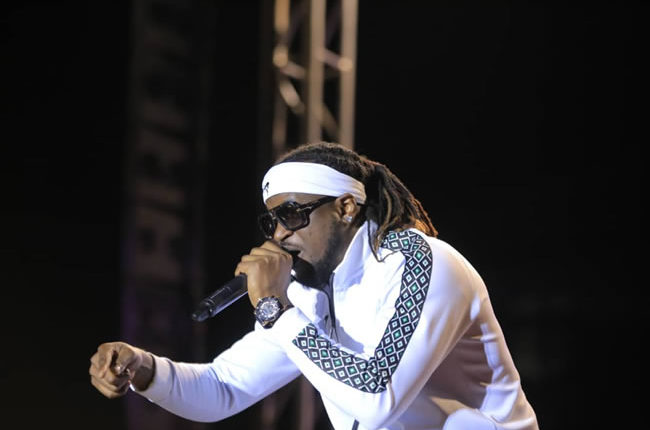 The agitation against police brutality is one which has continued to inspire protests across the country and dominate youth conversations. The protests, dominated by youths, have taken many forms and enjoyed support from various angles.

Financial contributions were reportedly made to the tune of millions of naira while foods and drinks were provided for protesters at various locations. On social media, posts on the #EndSARS movement have dominated the trends.

Apart from posts and contributions, musicians have also used their trade to lend their support to the struggle. Over the past week, many took to the studio to release singles on the fight against police brutality and the state of the nation as a whole.

Popular artistes such as Bukola ‘Asa’ Elemide, Paul ‘Rudeboy’ Okoye, Olamilekan ‘Laycon’ Agbeleshe, Temitope ‘Small Doctor’ Adekunle and Oladotun ‘Dotman’ Alade, Shatta Wale and Dice Ailes are some of those who have released tracks centred on the #EndSARS movement.

Rudeboy released ‘Oga’ while Small doctor sang ‘Soro soke’. Dotman’s tune was entitled ‘Naija (#EndSars)’ while ‘No one’ was to Dice Ailes’ credit.

R gathered that more artistes are already working having compositions on the fight against police brutality as the protests continue into another week.

How we plan to re-brand TAMPAN in Ekiti —Eniola Ehinafe