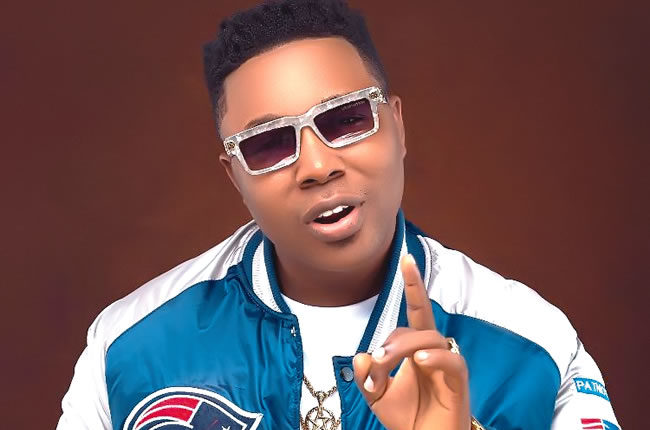 The show, aimed at bringing entertainment industry shakers and movers together for networking, will also feature their performance simultaneously, at the event billed to hold in Ikeja, Lagos, in November.

According to the DJ, the event will also feature a fresh mixtape from DJ Khoded for the last quarter of 2021.

This event will be the fifth edition as previous editions had featured 9ice, Junior Boy, Small Doctor, and others.

D J Khoded, who has been on top of his game, also toured the United Kingdom recently where he did ‘Valid Night’ fourth edition.

DJ Khoded vowed that this year’s edition would be awesome as he is optimistic to stage a top-notch event.

“I have been working hard on this show. This new edition will be exceptional. I am huge my fans to come out massively in November for the endless support,” he said.

The Lagos State-born DJ started his career as a rap artiste in Ejigbo in 2006/2007 with a stage name ‘Jay Khoded’. He released a couple of features before he ventured into disc jockey in January 2008.

He had a big love for music from a tender age as he listened to all genres of music. His best genre of music is Fuji Music.  The name Khoded was given to him by his friends.

DJ Khoded, who has explored his talents at many clubs in Lagos, was discovered by 9ice, during his thrilling performance at Club Royale in 2015 and as a result of his dexterity 9ice signed him to  Alapomeji Ancestral Records as his official DJ.

He was given a signatory of “KHODEDI KHODEDI” by 9ice in a popular song entitled, ‘IRAPADA’ by Junior Boy featuring 9ice and has also won Best Creative Dj, ENYA AWARD.

Back to school: Words of advice from us to you, dear students

When actress, Fisayo Ajisola-Borokinni supported 500 pupils with ‘Back to School’ project