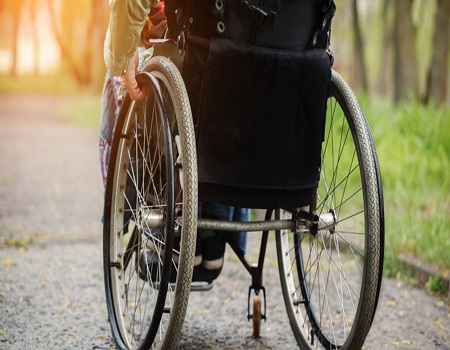 Despite global ethics to ensure education for all, there remain barriers to quality education for children throughout the world and girls and boys may be excluded from schools because of their gender, race or religion but most often, it is because of a disability.

Goal 4 of the sustainable development goals addressed this by referring to the need for inclusive and equitable quality education and this is reflected in the pledge to leave no one behind including children with disabilities. It seems ironic that those who most need education are less likely to get it. Most children with disabilities are excluded from access to education and are often stigmatised thereby robbing them of their potential and diminishing our society.

It is not the fault of the children who are deaf, blind, crippled or with other forms of disability. All we have to do is to include them in the educational system in order to make them feel better. We can’t grant their dreams of being normal then let’s not take away their right to quality education.

A key strategy is the employment of teachers who understand the importance of and are able to use sign language, Braille and alternative communication system. They should also have a high level of disability awareness, and the necessary knowledge and skills to teach them.

Their disability doesn’t make them less. So let’s be aware and also build systems of support for inclusive education.